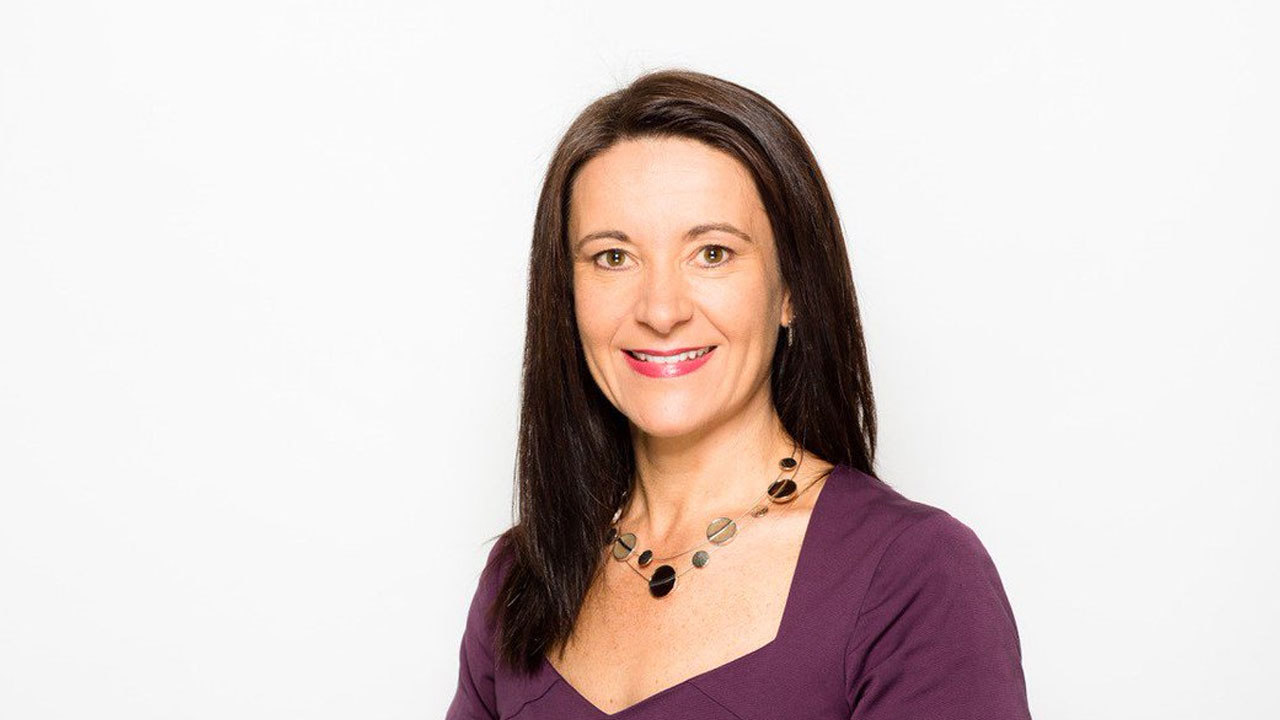 Dimerix (DXB) has moved a step closer towards phase three clinical trials for its DMX-200 candidate following a guidance meeting with the US Food and Drug Administration.

The ASX-lister said the FDA was “broadly” supportive of its proposed phase three study design and that its advice was generally consistent with feedback it received from the European Medicines Agency in June.

The study is primarily aimed at generating sufficient evidence for generating regulatory agencies to assess DMX-200 for accelerated marketing approval.

Broadly, Dimerix said the feedback has given the company confidence in the study design and appropriate endpoints.

As a result, the company said it can complete all remaining start-up tasks and source clinical sites for the study once it has completed ethics submissions.

“The valuable feedback we have received from the FDA provides us further clarity and confidence that the planned FSGS Phase 3 study meets US and European regulatory expectations for marketing approval,” she said.

“Particularly encouraging is the FDA’s support for accepting a reduction in proteinuria as a surrogate for accelerated approval of DMX-200 for FSGS, based on its relationship with kidney function.”