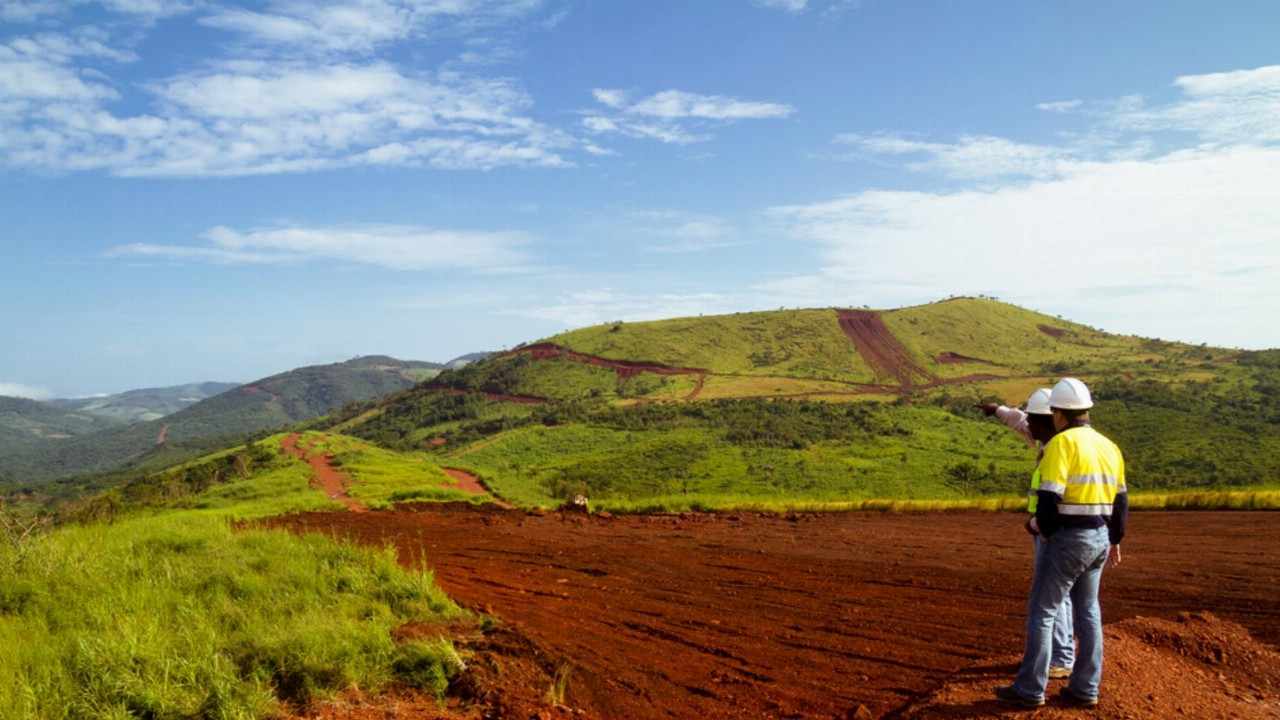 The newly acquired asset is located within the Yalgoo Mineral Field, roughly 60 kilometres west of Paynes Find. Paynes Find was once a gold rush settlement in Western Australia, approximately 430 kilometres northeast of the state’s capital, Perth.

Discovery Africa has reviewed historical data from the WAMEX open file system, as well as regional geological information. These sources have identified a granite pluton which covers most of the project’s tenement area, as well as gold occurrences from low-level prospector activity.

Overall, the company’s review has confirmed that the project tenement warrants a systematic exploration program for gold mineralisation. This will involve structural interpretation of regional aeromagnetic and possible auger geochemical sampling, along with prospective structural corridors.

In preparation for the exploration program, Discovery Africa will assess historical exploration works, and may conduct a reconnaissance visit to the site.

Discovery Africa continues to review other new mineral project opportunities which may complement the company’s current portfolio. This involves conducting due diligence reviews and related negotiations at a number of potential projects.

This push to identify and acquire new projects is even more necessary now, given recent developments around the company’s Pinyalling Gold Project. The “Plan for Our Parks” initiative covers the proposed Thundelarra National Park – Class A – FNA 15020, which affects Discovery Africa tenement.

If it is declared a Class A reserve, this may impact the company’s ability to conduct further exploration within the tenement. As such, after further consideration, Discovery Africa has decided to surrender this tenement.

Discovery Africa closed 7.69 per cent in the red for 3.6 cents per share.

DAF by the numbers