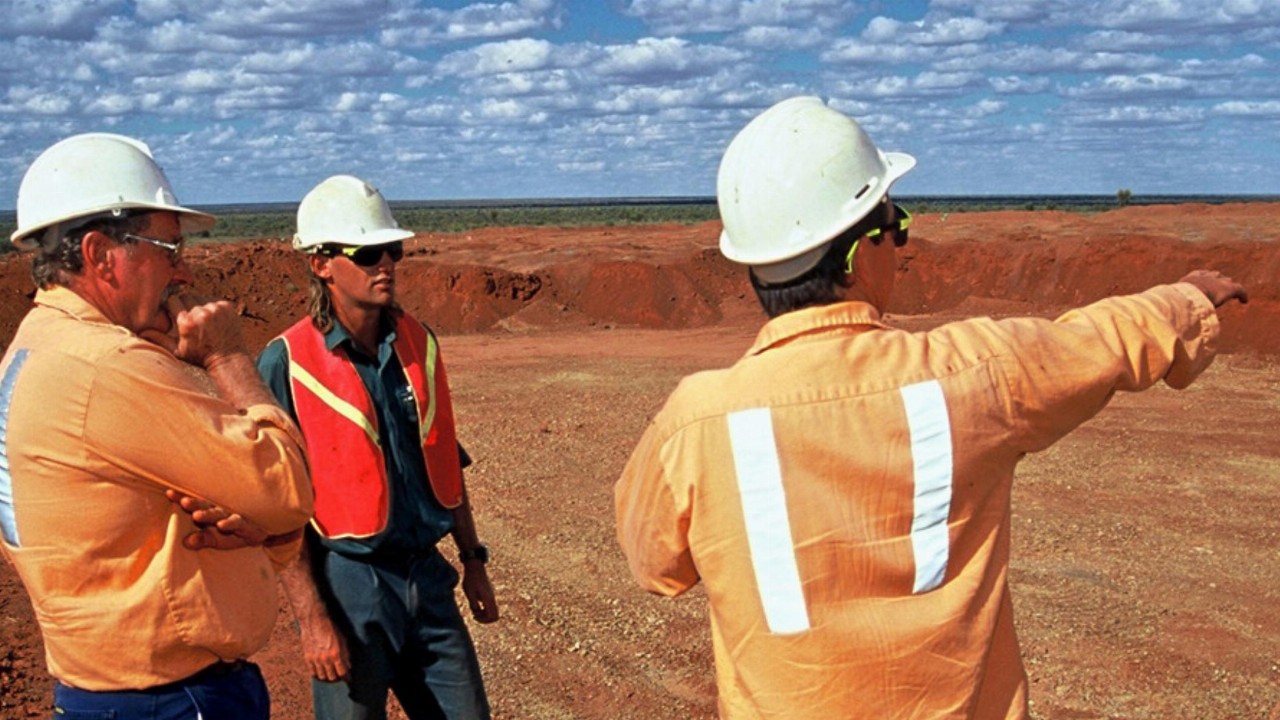 Discovery Alaska (DAF) has discovered lithium at the Coal Creek prospect within its Chulitna project in Alaska.

The Chulitna project covers a 199-square-kilometre area and, based on historical work, hosts multiple areas prospective for gold, silver, copper, tin and base metals. The two main prospects within the project are Partin Creek and Coal Creek.

According to Discovery Alaska, lithium has never been assayed at the Coal Creek prospect, despite it being subject to a number of drilling programs over the past 40 years.

The majority of the drill core from those drilling programs is stored at the Alaska Geologic Materials Centre and is available for the company to use. Discovery Alaska said this is beneficial as it provides a high-quality data set at a much lower cost than exploration and in less time.

Discovery Alaska selected 12 priority holes for scanning works to determine each hole’s lithium content. As it turned out, the scanner detected broad lithium in all 12 drill holes.

The scanner highlighted intervals of lithium throughout the intrusive units which are also prospective for critical minerals such as tantalum and niobium.

Moderate to strong lithium readings reportedly continue to the bottom of several drill holes which may indicate the potential for further lithium-bearing zones that remain open at depth.

Director Jerko Zuvela said the company was “excited” to identify the first lithium prospect in Alaska.

DAF by the numbers