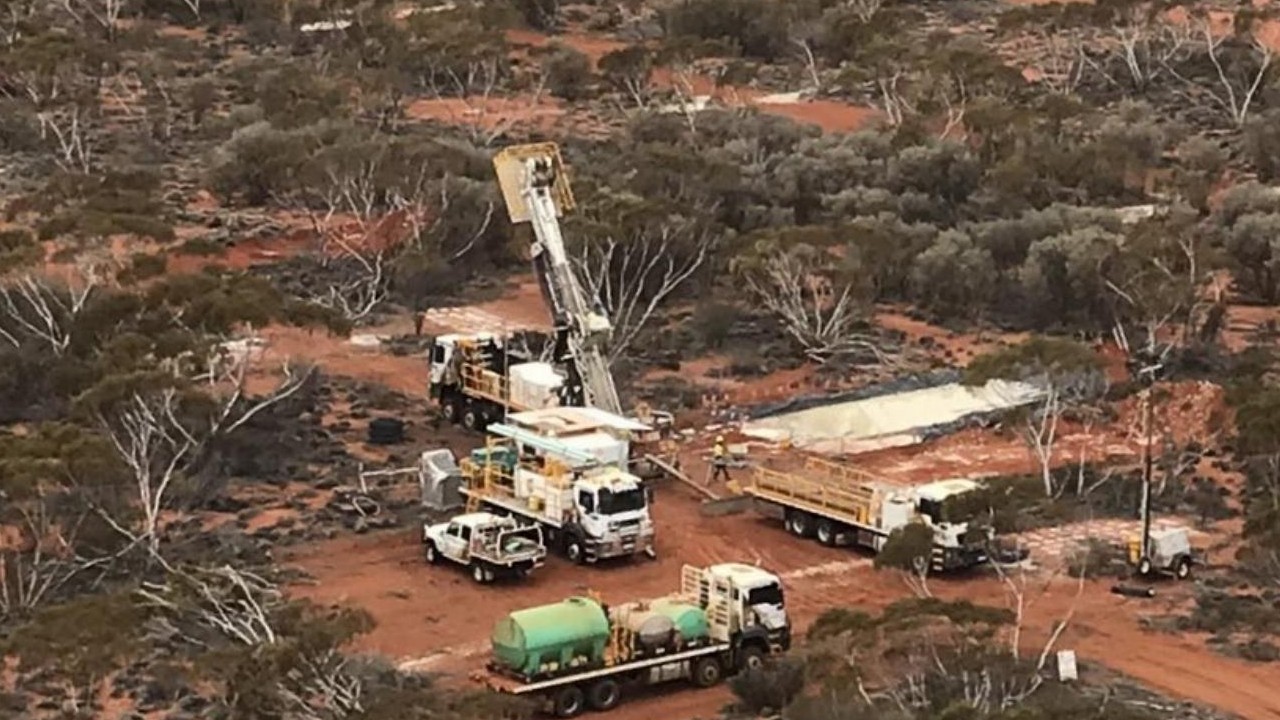 DiscovEx Resources (DCX) continued its exploration program in the December quarter with a focus across all its projects.

Work was undertaken across the Sylvania, Edjudina, Newington and Greater Duchess projects.

Further soil sampling is required to further define the prospects with exploration to continue in the next quarter.

The Edjudina Project lies in the southern portion of the Laverton district around 700 kilometres northeast of Perth.

Soil geochemical sampling was undertaken at the Octavia Prospect with work defining a potential strike continuation of the Celia Shear.

A total of 405 soil samples were returned with results highlighting the mineralised corridor.

Furthermore, 49 aircore, for 4403 metres, were drilled in late November to test the north-western continuation of the Celia Shear. Assays are pending.

DiscovEx completed a program of shallow geochemical auger drilling at the Newington Project which lies roughly 100 kilometres north of Southern Cross in WA.

The aim of the drilling was to detect the potential surface project of the Newfield Central and Dawsons quartz lodes by sampling beneath a thin layer of transported cover.

All up, 276 samples were taken with encouraging results returned with a 250-metre long gold anomaly defined.

In the quarter, DiscovEx burnt through $648,000 with the majority going towards exploration and evaluation. The company also invested $13,000 in its property, plant and equipment.

As of December 31, DiscovEx had more than $2.65 million in total available funding, representing four quarters of use if spending levels remain the same.

DiscovEx has ended the day 10 per cent in the green with shares trading at 1.1 cents in a $28.25 million market cap.

DCX by the numbers