Dispelling the myth of the destructive artificial intelligence 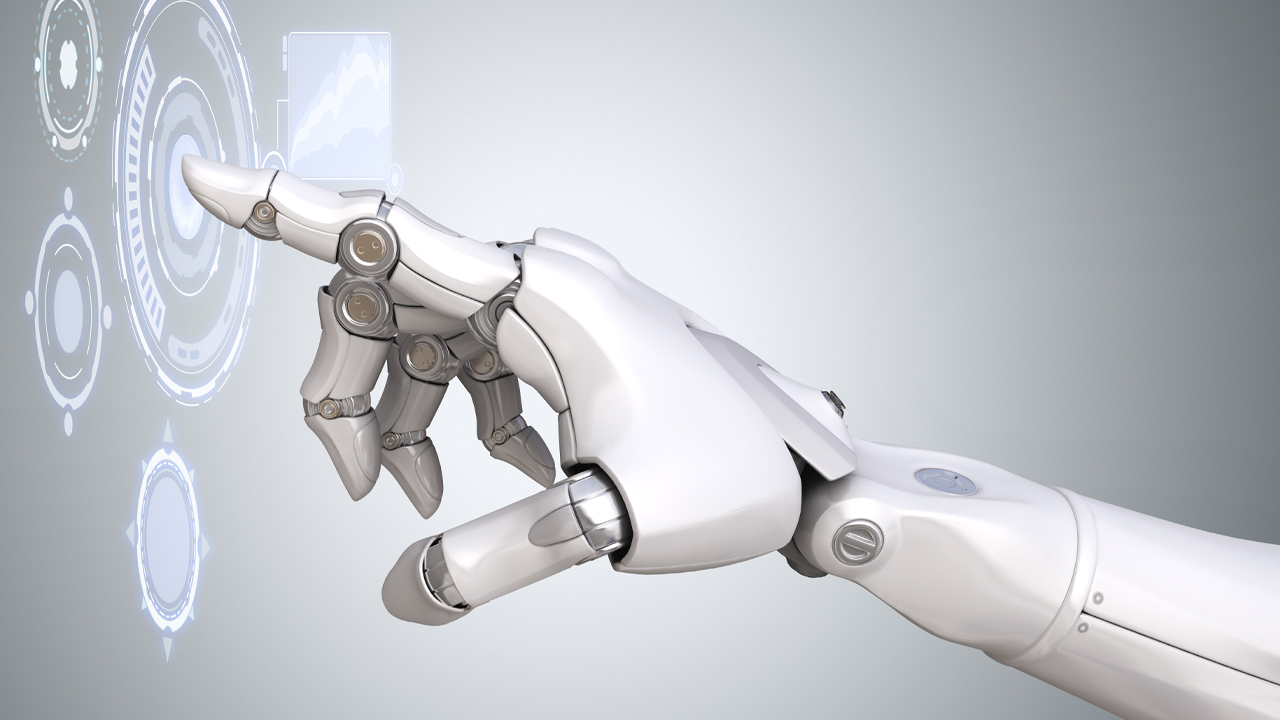 One of the anxieties plaguing the work force as we enter the next decade is the fear of automation replacing blue collar jobs.

At the forefront of these anxieties is artificial intelligence (AI).

The discussion is even such a hot-pressed issue that American Democratic candidate Andrew Yang’s argument for a universal basic income policy is riding on its ability to speak to middle-American manual labour workers.

However, for a lot of consumers around the world, the thought of automation can be exciting — such as letting a Tesla drive you hands free down the freeway on a long trip.

But this doesn’t create an exception for those that are worried their jobs will be replaced by an automated crane or self-driven truck.

The common misconception between those uncertain about their future in the workforce mostly revolves around losing their job altogether to an all-knowing computer.

Maybe these anxieties are produced from Hollywood archetypes, such as the ones spawned from Blade Runner, Alien, Demolition Man, and Back to The Future.

However, discussions with industry professionals might do you good and quell these fears. The incoming digital and technological intelligence revolution is inevitable, that is true, but our role as humans in this landscape is less hostile than you might think.

It’s not wholly about being phased out, but augmenting workers into new functions and positions with the support of these technologies.

This week in Perth, Australia, some of the energy and resources industries’ biggest leaders welcomed discussions on artificial intelligence in the workforce — and what it means for the workers already in those positions.

For Roland Stephens, Senior Industry Expert at Austrade, embracing the technological shift is about introducing specialisation to existing human workers.

“There are a bunch of things in the roadmap about ethics, and challenges, in terms of skill,” he said.

“Countries specialising new technology where they have existing expertise. So the Germans are charging hard in auto, the French in social services.”

“In terms of the wellspring of [AI] here, it is highly likely, and at the moment is the resources sector.”

Roland was joined on stage on Wednesday by other industry professionals, such as those representing IBM, Woodside Energy, BHP, and CITIC Pacific Mining.

Katrina Troughton, Managing Director of IBM’s Australian and New Zealand division, agreed with Roland and stressed that technology serves to support humans at its core.

“Augmented, because it’s about helping people and changing the way they work. We can’t underestimate how critical this is when we talk about AI.”

“We believe 100 per cent of jobs will be impacted by AI… 20,000 or more jobs a year that we believe will be filled here, we have to have the right pipeline to develop talent.”

McKinsey & Company estimated in 2016 that Europeans and Americans will undergo larger changes in tech-jobs increasing — rather than seeing manual labour jobs decreasing.

In terms of hours spent, they estimated physical labour would decrease by 14 per cent by 2030 — but technological skills and social work would increase by as much as 55 per cent.

So in most cases, it’s less of a discussion about destroying the manual labour jobs, but augmenting, and educating the existing workforce.

However, ensuring that these changes aren’t too much of a blow to established workers is the problem at hand that keeps professionals working away.

What can we expect

So with all the talk about how artificial intelligence will impact Australian workers, what implementations will be put in place to ensure it’s a positive impact?

Big advancements from BHP’s chalkboard are actually designed, developed, and tested across three locations in Perth.

He spoke of an “acoustic monitoring system” that makes jobs easier for site inspectors.

“We’re filling our conveyor lines with advanced fibre optic sensors that listen to the condition of the equipment,” he said.

“So before this, our operators had to walk out and walk kilometres along conveyor lines and visually inspect new equipment. Now they can do that from the confine and safety of their office.”

This new security of compliance checks also helps to net more nuanced and hidden bugs in the system as well.

All these advancements and implementations are great, but one thing on driver’s minds are the autonomous vehicles that could wipe out their job of driving long distances and hauling payloads.

The resources industry is populated with new upgrades and enhancements that include autonomous vehicles — even part of Rio Tinto’s newly announced billion-dollar upgrade to its oldest mine site.

For BHP’s own use of autonomous vehicles, Yanni Kotsos assured that a shift or reassembly for existing jobs was at the front of the company’s mind.

“With respect to our current workforce… we will be spending 40,000 hours of training on simulators and classroom training to prepare our people to reskill and do work that is very useful in our autonomous time,” he said.

BHP has also rolled out a program across Western Australia called “My Future”, that aims to educate workers on autonomous technology and how it will integrate into the industry.

But if you’re still not convinced that the workforce will adapt, think about the years humans have spent adapting until now to forge AI in the first place.

At the Resources Technology Showcase, panel members including Yanni Kotsos, Roland Stephens, Kelly Troughton, and others, all agreed that humans created the artificial intelligence and will always be a step ahead of any ‘deep learning’ it may achieve.

Michael Zolotov, Chief Technology Officer of Razor Labs, says to keep technology in its own lane, and humans in its lane of creativity and innovation.

“[discussion of uncertainty is relevant], but we shouldn’t forget about the upsides and the advantages of these technologies,” he said.

“Basically, we want to improve the quality of lives by letting [humans] do what is more creative — what the AI cannot do, what the machines cannot do. Only what humans can do.” 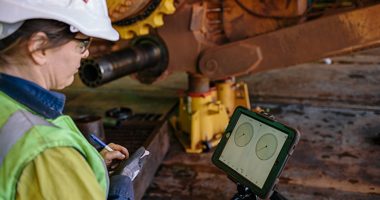 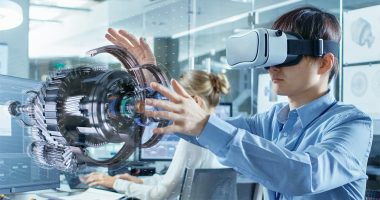 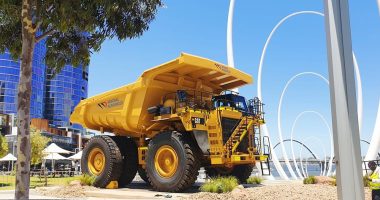