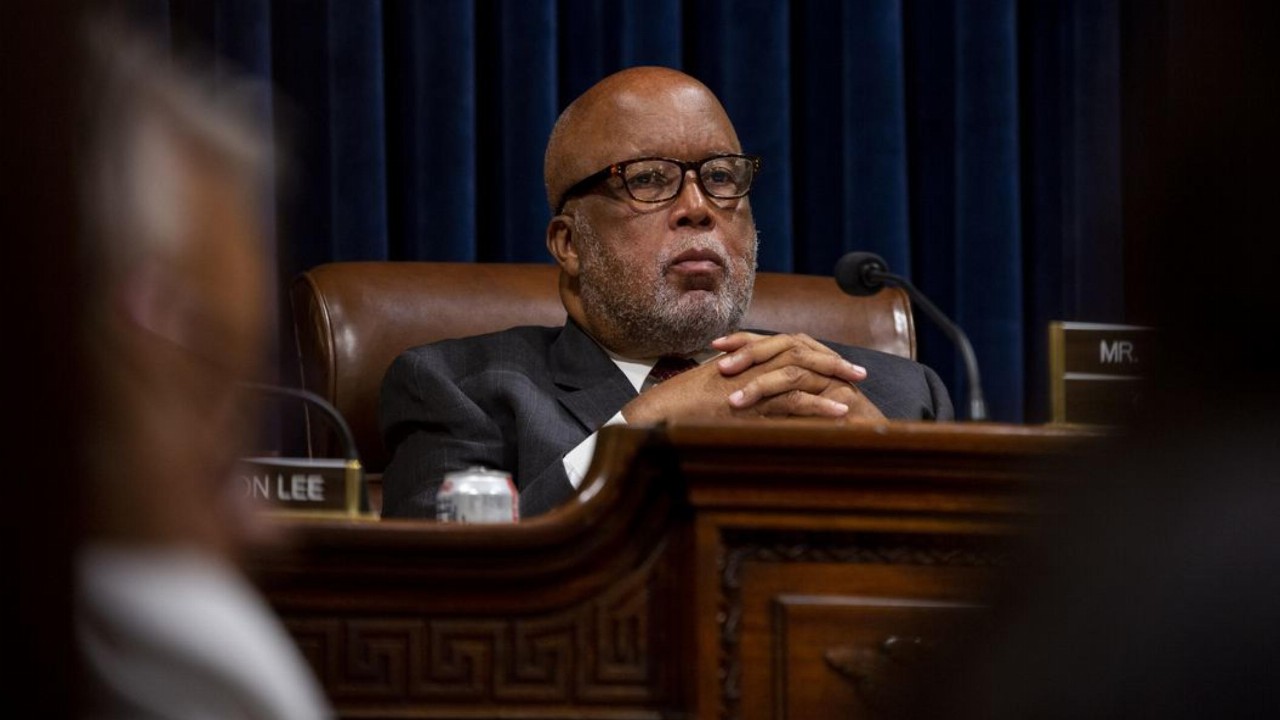 In his biggest announcement since leaving the White House, Trump criticised his former ally, who he described as “a dour, sullen, and unsmiling political hack”.

In particular, Trump questioned the Republican Party’s future under leaders like McConnell, who he partially blamed for “a complete election disaster” in 2020. It is likely that this latest tirade is a reaction to Mitch McConnell’s recent uncharacteristic criticisms of Trump, in which he admitted that Trump provoked the far-right mob that attacked the Capitol on January 6, 2021.

This is the latest development to deepen the growing divisions within the Republican Party. In the wake of Joe Biden’s 2020 election victory, the Grand Old Party (GOP) is experiencing increasing in-fighting over Trumpism and the radicalisation of the party’s far-right factions.

Some Republicans loyal to Trump have denied his role in the Capitol insurrection and hope to see him run again as the party’s nominee in the 2024 Presidential race.

However, many other Republicans are hoping to distance themselves and their Party from Trump. Recently, some Republicans discussed the need for a swing back towards more traditional conservatism. Some even proposed the formation of a new centre-right, anti-Trump break-away party.

Democrat representative Bennie Thompson has also filed a lawsuit against Trump and his lawyer Rudy Giuliani for conspiring to incite the Capitol riot. The lawsuit seeks unspecified punitive and compensatory damages for the results of “a carefully orchestrated plan by Trump, Giuliani, and extremist groups like the Oath Keepers and Proud Boys”.

The case was brought under a provision of the Ku Klux Klan Act of 1871, which was passed in response to KKK violence. The act prohibits violence or intimidation which is designed to prevent Congress or other federal officials from carrying out their constitutional duties.

This lawsuit comes only a few days after Trump was acquitted in a Senate impeachment trial, which focussed on his role in inciting an insurrection. A two-thirds majority was required to convict Trump, but the Senate fell short of this with a 57-43 vote in favour of acquittal.

Despite attributing the Capitol attack to Trump and his influence, Mitch McConnell still voted to acquit him during the trial.