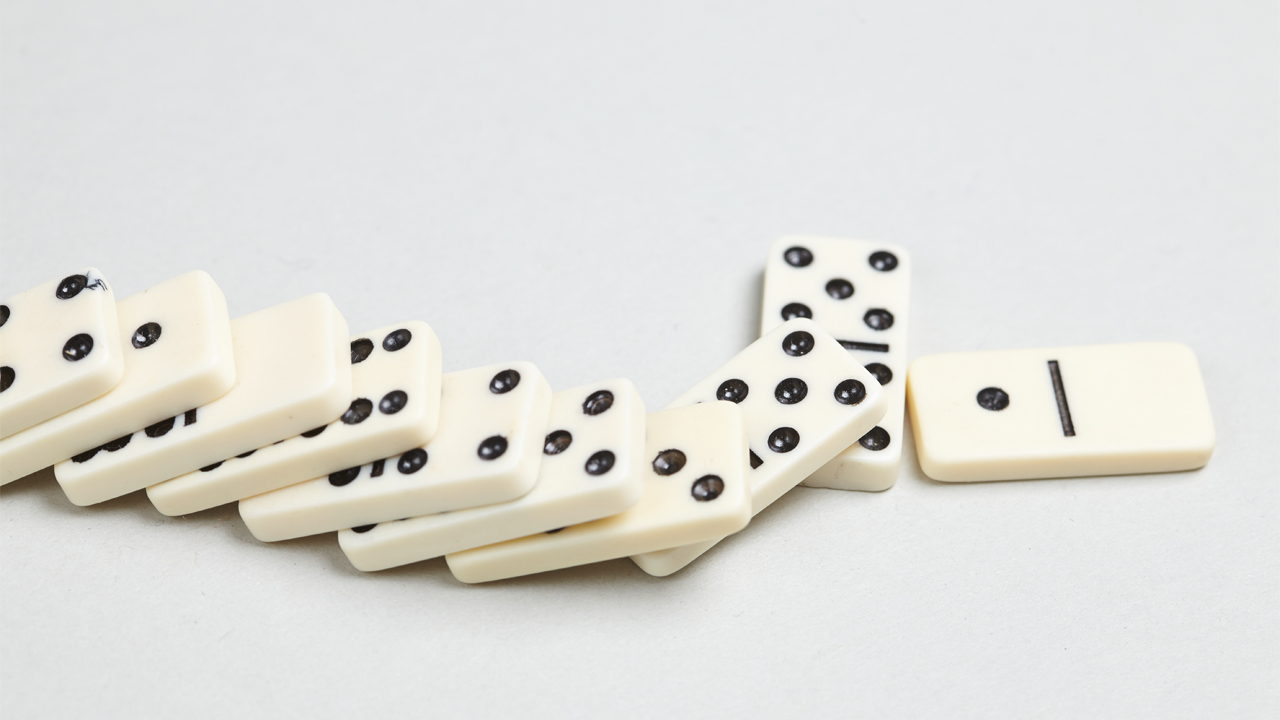 Dominos has seen its share price slump today after revealing to shareholders yearly profits are down.

Statutory earnings before interest and tax also took a 6.2 per cent hit year-on-year, down from $184.8 million to $173.4 million. However, underlying figures recorded a 7.2 per cent increase after reporting a non-recurring $47.4 million cost.

The company has seen a big swing in online sales, up 18.2 per cent to reach $1.9 billion. These sales account for over two thirds of all sales. Over 66 million Dominos orders were placed online during the fiscal year.

Operations in Japan, in some areas, have financially exceeded those in Australia and New Zealand, making up 54.7 per cent of the company’s underlying earnings before interest, tax, depreciation and amortisation.

Domino’s now has 2531 stores across eight countries in three continents. CEO and Managing Director of Dominos Don Meij said global expansion has been a key focus for the company.

“Our international operations today account for more than half of our earnings, and they will be the largest driver of our future growth,” Don said.

“We made a strategic, long-term decision 13 years ago to expand internationally through our first acquisition in Europe and we remain active in examining additional Domino’s markets where they would add value to our business,” he said.

Over the financial year, Domino’s met its 1000 store milestone in Europe, with more to open in the coming weeks.

In Australia, Dominos sacked 22 franchisees due to underperformance and, in some cases, due to underpayment of workers.

CEO of the Australian and New Zealand Dominos branch, Nick Knight, said: “We have identified some of those franchisees who have demonstrated they no longer had the passion or capability to execute successfully as we grow.”

“We are confident in the progress of our strategic initiatives, including our investment in technology and new marketing campaigns. Our world-first DOM Pizza Checker is already helping to deliver meaningful improvements to the quality of our pizzas, which customers recognise,” Nick continued.

DMP by the numbers