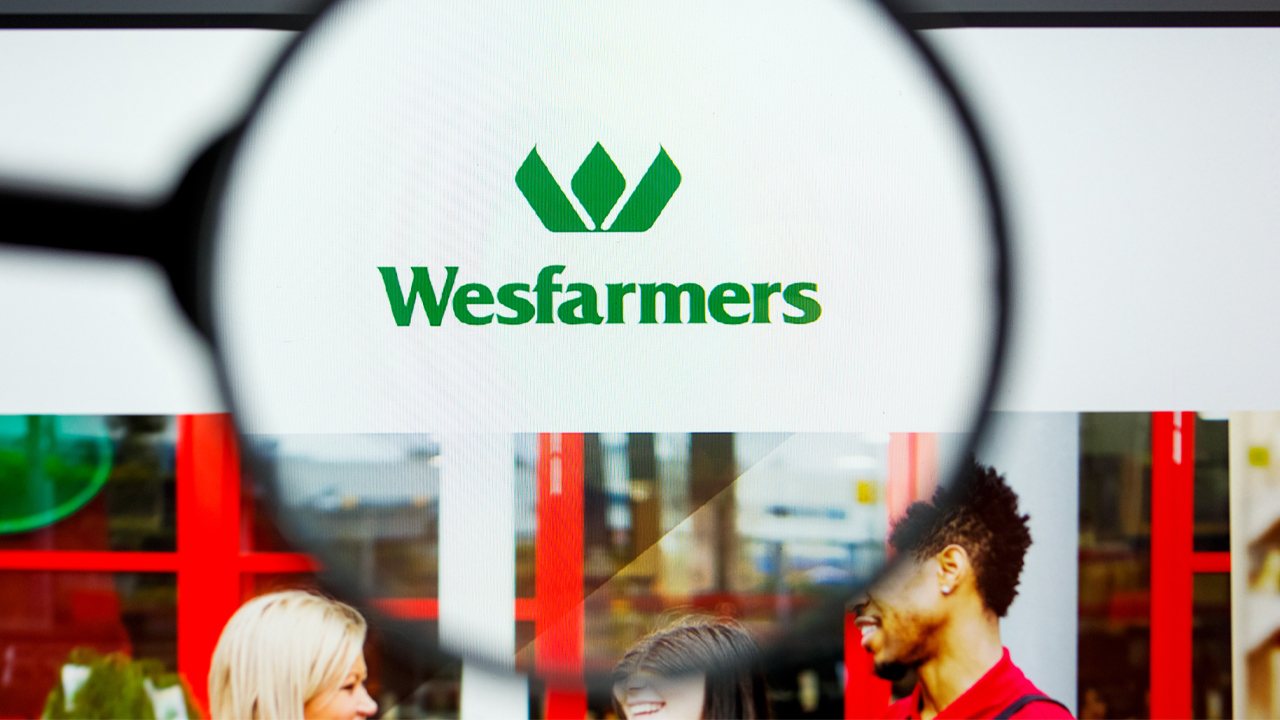 Wesfarmers has informed the market it has completed its $776 million acquisition of lithium explorer Kidman Resources.

The announcement comes only a few weeks after the Federal Court gave the thumbs up for the deal to proceed.

“It leverages and builds on the existing strengths and chemical processing capabilities within our Chemicals, Energy and Fertilisers business, while supporting Western Australia’s ambition to become a global hub for downstream lithium processing,” Rob added.

In Mt Holland lies the Earl Grey Lithium Project which produces lithium and gold. It is estimated to contain 189 million tonnes at 1.5 per cent lithium oxide or 7.03 million tonnes of lithium carbonate equivalent.

The company believes Earl Grey is one of the world’s most significant hard rock lithium deposits.

Wesfarmers has gained 0.60 per cent on the ASX today and is currently selling shares at $39.91 apiece.