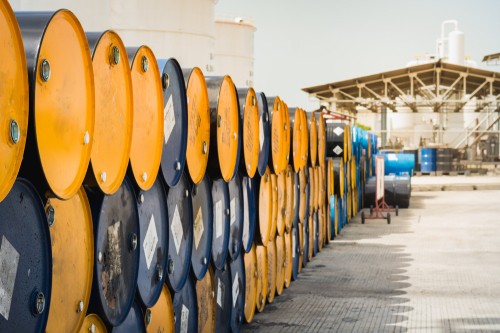 UK gas and oil company, Doriemus says it is satisfied with the results from the pressure build-up survey of the Horse Hill discovery Well, claiming it is “better than expected”.

This follows results showing no reservoir pressure depletion, which was an identified issue when the same style of the survey was conducted in April. Following these results, Doriemus says it will investigate the possibility of ‘positive impact on connected oil.’

According to Doriemus, contracts are being finalised for upcoming drilling at Horse Hill. The new drilling campaigns will see a number of well testing and horizontal drilling operations in the area run at the same time.

Chairman at Doriemus, David Lenigas said he predicts a strong year “for the Horse Hill discovery with two prime production wells planned over the coming months.”

Doriemus has a four per cent interest in Horse Hill Developments Limited, who own 65 per cent of the two UK onshore petroleum exploration and development licenses. Horse Hill is located north of Gatwick Airport, London.

DOR by the numbers