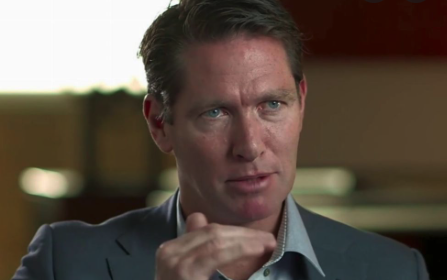 dorsaVi (DVL) has extended its agreement with medical technology and services provider Medtronic for a further six months.

The parties solidified their commercial relationship through an initial master services agreement (MSA) signed back in March, following an evaluation deal made in December last year.

Accordingly, DVL said the longer deal aimed to further optimise its technology by building on the insights gathered from the MSA so far.

dorsaVi CEO Andrew Ronchi said the extension of the agreement was a testament to the hard work of his team and was a strong validation of DVL’s world-leading technology.

DVL’s partner Medtronic is headquartered in Dublin and has operations in 150 countries worldwide. The company is focussed on alleviating pain, restoring health and extending life for millions of people around the world.

DVL by the numbers