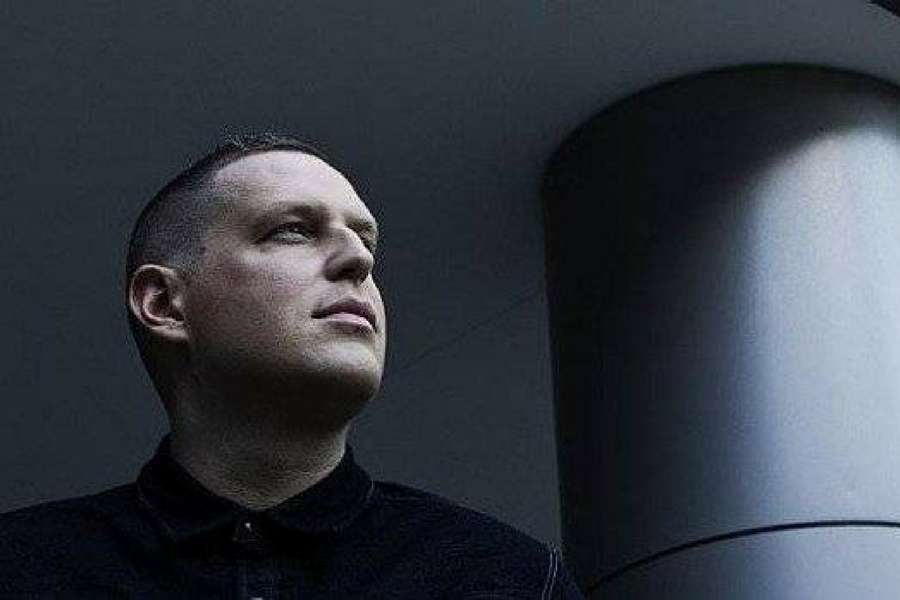 The story of the ASX fintech newcomer Douugh (DOU) is a tale of resilience.

Company founder and CEO Andy Taylor pulled himself up by his bootstraps after his previous business, Yatango, collapsed in 2015 owing around $10 million to creditors.

Yatango was issued a final stop order from the Australian Securities and Investments Commission (ASIC) at the time, with the investor watchdog demanding a fresh audit of Yatango’s financial disclosures.

Reports also surfaced that Yatango administrators recommended its directors be investigated for insolvent trading. At the time of publishing, The Market Herald is still making enquiries about this with ASIC. But in general, few can come back from this.

Nevertheless, it’s half a decade later and after three years of telling the Douugh story, Andy Taylor has dusted himself off and rapidly grown his new entity from a $6m capital raise into a $165 million business in a matter of months.

Touting itself frequently as a next-generation “neobank”, Douugh promises the latest innovation in personal banking and money management tech. The company set out to take the big banks on at their own game but with lower expenses and larger net income margins.

However, Douugh is one of the most interesting neobank stories on the ASX.  Mostly because it’s not a neobank.

Despite issuing announcements referring to itself as a neobank, the business now describes itself differently. The company got away with branding itself as such because it has no operations in Australia; with services currently only offered in the U.S., Douugh was technically not breaking Australian laws.

So what is Douugh?

At its core, the company is not a bank in any sense of the word. After years of effort, the business is, in reality, a recently-launched Apple app (with no Android app in sight yet) partnered with a Tier-Two North Dakotan agricultural lender.

Douugh has a core technology partner facing multiple lawsuits for consumer privacy offences, and significant competition from hundreds of similar apps with millions of users — and it’s still not launched in Australia.

This begs the question: how has Douugh managed to drum up such significant investor support?

The core driver of Douugh’s recent success has been a string of uncritical media articles, primarily from The Australian Financial Review (AFR).

The Market Herald reported a month ago that The AFR had written about Douugh 18 times since December 2018. The coverage was overwhelmingly positive.

In the past two weeks, The AFR has churned out three more Douugh-focussed articles.

Yet, it seems the Financial Review has finally started paying attention — the publication ran its first piece this week questioning the Douugh business model instead of amplifying it.

In the article, Douugh’s CEO confirms that that no, Douugh is not a neobank and no, it will not be using that label any more.

“The simple problem is Douugh, with Sydney and New York offices, is not a bank, either in the neo or paleo sense,” the AFR wrote.

When The Market Herald reached out to Andy Taylor last month about the neobank label, he said it “depends on your definition of a neobank”, even though the company has chosen to call itself a neobank for months and issued an ASX announcement trumpeting the term.

“It depends on your definition of a neobank.”

Despite this, the AFR said Douugh insists it didn’t mislead investors but simply took on the neobank label to help people quickly understand what the company does.

Alas, it seems not everyone at the AFR got the let’s-stop-cheerleading memo.

Despite the fact that the article failed to ask any of the questions investors want answers to, the first issue with this piece is that the announcement hadn’t been released to shareholders.

Rather than go through the careful and thoughtful process the ASX rightly insists on, Douugh’s enthusiastic CEO leaked the information to the AFR before telling the market, and investors chewed it up.

The disclosure leak was somehow overlooked by the AFR, Douugh’s board, and Andy Taylor, whom the DOU board claims was solely responsible for the blip.

“The board of DOU did not authorise the release of the information to The Australian Financial Review. However, Andrew Taylor (a director of DOU) did,” the company said in response to an ASX inquiry. Maybe something to talk about at the Douugh board Christmas lunch.

The second issue is that when the announcements were actually released to the market, DOU and its new joint-venture partner, Humm, revealed that their partnership is entirely conditional on the Douugh platform being fully operational — something which, if all goes according to plan, won’t happen until 2021.

This means on top of Douugh being one of the last entrants into the highly-competitive BNPL sector, having no Android support, no scale in the USA, and the inability to call itself a neobank, Douugh’s Humm partnership cannot deliver for the time being. Maybe that’s why Humm stressed the “non-binding” nature of the agreement

But, of course, astute investors will realise Douugh has a history of positioning its announcements in the most favourable light.

One of Douugh’s biggest selling points is a long-term, strategic and exclusive partnership with MasterCard. The company has stressed this relationship for some time and it was a key driver of investor engagement and validation.

But this partnership is shrouded in mystery.

Large companies like MasterCard enter into many strategic relationships. For example, MasterCard’s Accelerate initiative partners with over 200 companies and its Engage program boarded over 50 during the first quarter of 2020 alone. This is how large incumbents deal with digital innovation — they make many small bets.

These are certainly beneficial partnerships. But rarely are they exclusive and rarely do they commit the organisation to much. But Douugh makes much of its relationship with MasterCard.

When first asked for clarification about the MasterCard partnership, Andy Taylor referred The Market Herald to an AFR write-up from December 2018.

When we formally requested more concrete evidence of the partnership, Andy Taylor again referred us to the same AFR article.

When pressed for a redacted version of the actual partnership agreement, Douugh’s communications team provided instead quotes from MasterCard — quotes taken the from the AFR article and online.

When we reached out to MasterCard, they came back with — you guessed it — the same article from the AFR.

After several attempts, we have been unable to get our hands on any evidence of an actual unique agreement.

To be clear, we believe that there is a partnership between MasterCard and Douugh. What we’re uncertain about is how important and exclusive this partnership is.

Douugh operates in an intensely competitive market with no clear differentiation. Many of the features it claims aren’t built yet. And charging a fee for something most big banks give away for free will be challenging.

So Douugh needs to drum up some users, meaning downloads of its app, and quickly. $16 million of cash in the tin means it can probably buy itself market share — and time.

In a recent announcement, though, Douugh made two startling claims.

The first is it’s “working with Google to utilise its AI-powered bidding platform to target profitable customers”.  This sounds like AdWords: a simple platform anyone can use. Millions of small businesses use this every day. When asked if this is what it was, Douugh was unconvincing. We’re sure that Douugh will release more detail on this AI breakthrough soon.

The second was more ominous. Douugh claimed it would “develop a viral distribution channel through a member-get-member incentive”. This sounds a whole lot like the multi-level marketing scheme used by Emerge Gaming (EM1) — a scheme that is the subject of extensive ASX inquiries and that the BBC claimed was a pyramid scheme. Many investors have already pointed out the board and shareholder links between DOU and EM1.

Given Douugh’s mastery of ASX announcements, it’s likely any downloads they do create will be widely promoted as evidence of take-up. Not marketing spend. Observers will be keenly interested in these announcements as they are made. The board of Douugh will no doubt pay close attention to the next announcement.

The lesson for investors

The lesson for investors is this: we are in a highly speculative time in the market with many first-time investors who treat ASX announcements as gospel — especially when regurgitated by the business press without thought or insight.

Huge amounts of money are moved by endless streams of announcements amplified by uncritical media. The purpose of the press is to shine a light and hold public actors accountable, not shout a press release even louder.

Beginner investors. Ambiguous announcements. Uncritical media. The result is a company like Douugh — an app without users, an unlikely business model, and fierce competition — soaring from its listed valuation.

But is it really the best thing since sliced bread? As the online forums always say: DYOR.