Downer and CPB Contractors team up for Metronet program 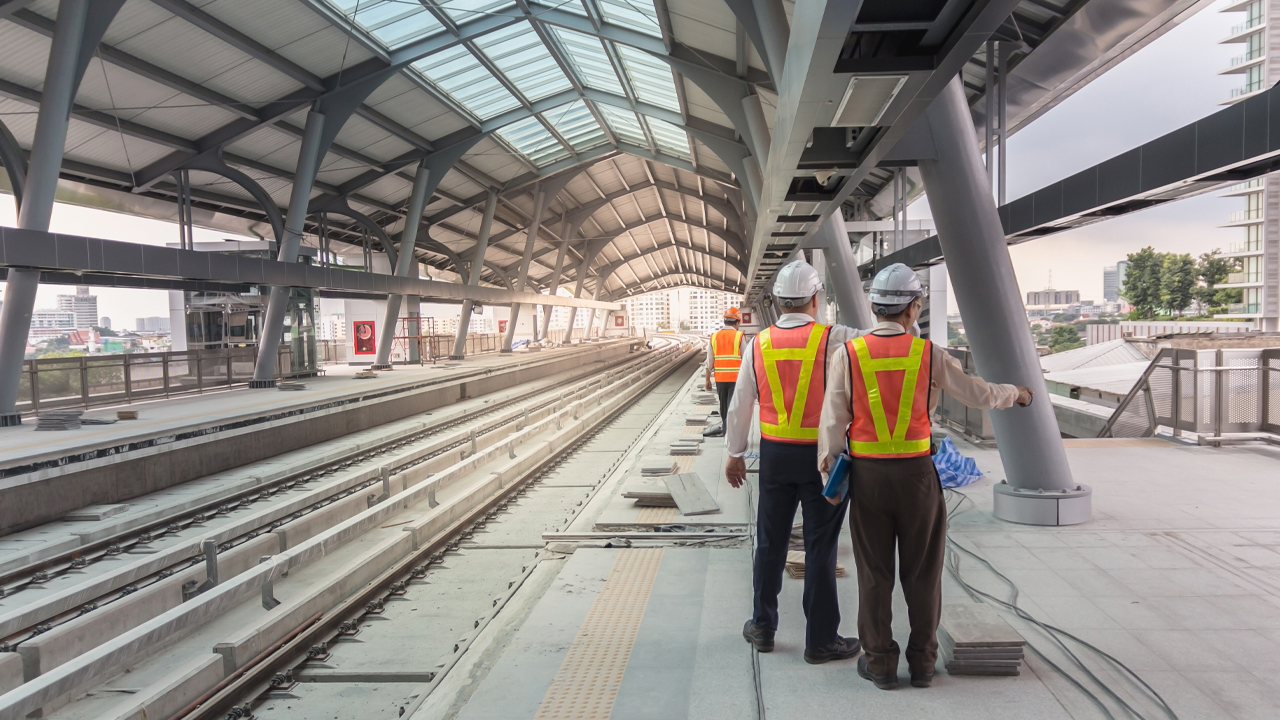 Downer EDI and CPB Contractors have been selected as the preferred contractors for part of Perth’s Metronet program.

Project funding will be through the Western Australian state and Australian federal governments.

However, revenue for both companies will be confirmed at the execution of the contract.

“We are pleased that our expertise in the design and construction of heavy rails, tracks, stations and rail bridges has been recognised,” CEO of Downer Grant Fenn said.

“We look forward to working with our partners to deliver this important project for the Western Australian Government and the people of Perth,” he added.

The METRONET program consists of the Yanchep Rail Extension and the Thornlie – Cockburn Link.

The Yanchep Rail Extension will extend the Joondalup line north from Butler to Yanchep and involves the construction of three new stations to support the growing population.

“CPB Contractors is proud to be playing this key role in the landmark Metronet project and to support the ongoing development of Perth as a vibrant, world-class city,” CPB Contractors Managing Director Juan Santamaria commented.

“We’re committed to working closely with the W.A. Government and local communities to safely deliver this key component of Perth’s public transport system,” he added.

Work will begin immediately on design and construction will commence in May 2020 with completion planned for 2023.

Downer is also currently delivering Stage 1 of the Parramatta Light Rail project also in a joint 50:50 joint venture with CPB Contractors for the NSW Government.