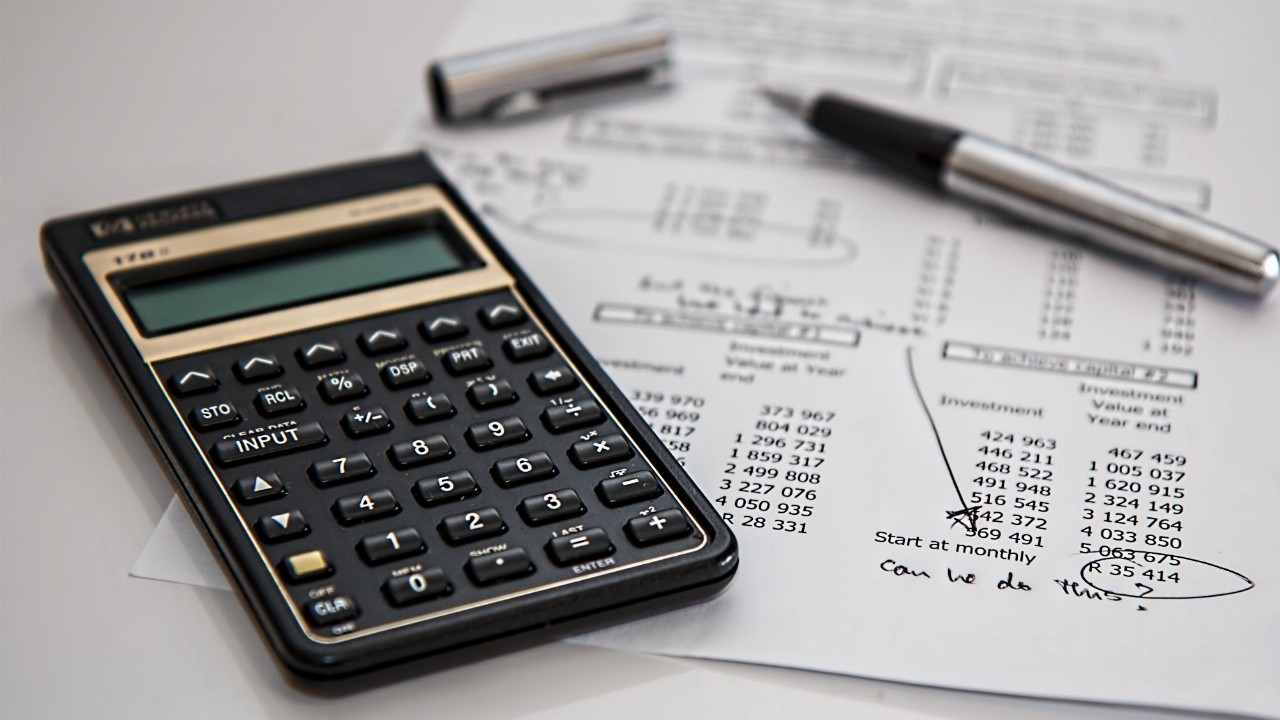 DOW uses insights and solutions to design, build and sustain assets, infrastructure and facilities for customers across Australia and New Zealand.

The company initiated the refinancing process in September 2021 to extend the facility term and take advantage of a reduction in debt margins that occurred since the time the facility was originally established.

“The refinancing of this facility is expected to further reduce total borrowing costs,” he said.

“That we have been able to extend the maturity date of the facility and at the same time reduce pricing is very pleasing.”