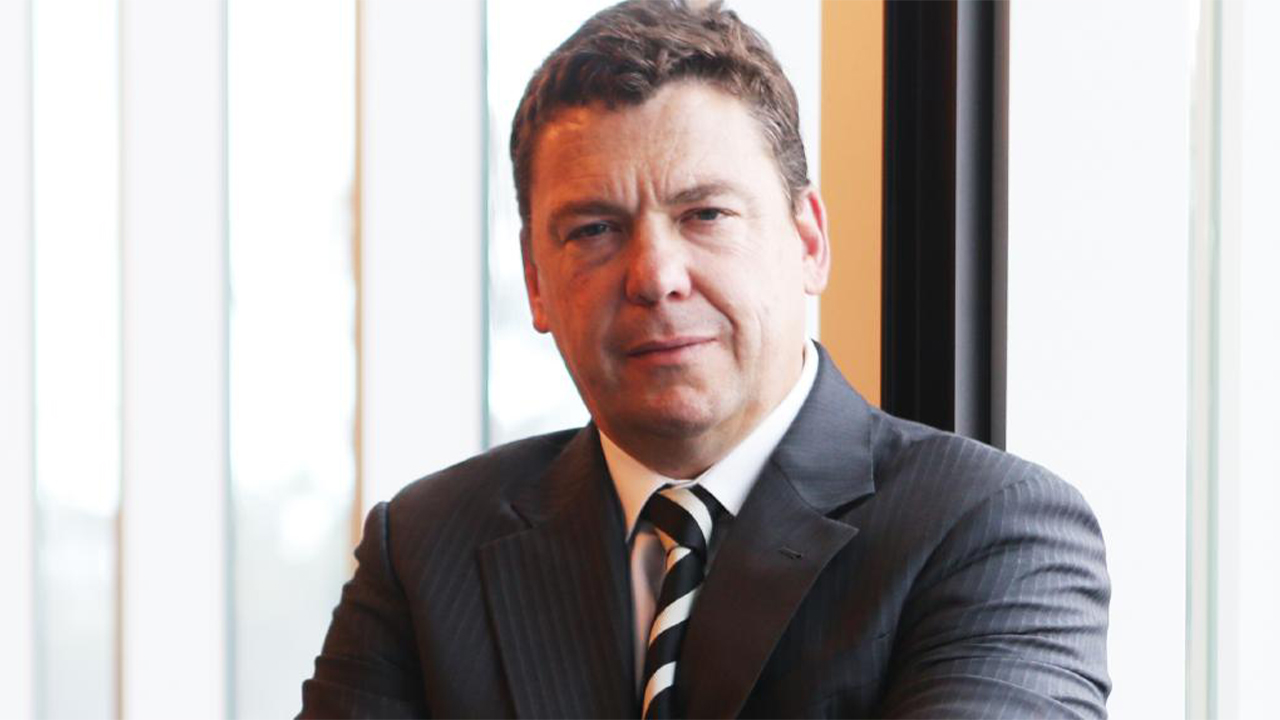 Downer EDI announced today that Fortescue requires its services at the Eliwana project. Eliwana is an iron ore mine in its earliest stages of development, located in the Pilbara region of Western Australia.

Fortescue only turned the first sod at the $1.7 billion mine site in July of last year. At the time, WA Premier Mark McGowan estimated that the iron ore mining project would come online in a few years’ time.

Downer EDI has previously worked on the Eliwana project. Late last year, the company started a bulk earthworks contract on the site.

Under the new contract, Downer EDI will provide early mining and maintenance services at Eliwana, over the course of five years.

During the first two years, Downer EDI will complete early works operations, in order to establish the mine site. At the end of the two-year period, Fortescue’s autonomous mining fleets will take over the operations.

For the following three years, Downer EDI will remain at the Eliwana mine site, in order to provide maintenance services.

In exchange, Fortescue will pay Downer EDI approximately $450 million for its services during the five-year period.

“Downer has a long-standing relationship with Fortescue, and we are very pleased to be expanding our services,” Grant stated.

“We are proud to be supporting the development of the Western Hub and the communities that will benefit from the mine,” he said.

But Downer EDI shares remain unchanged by the news today, trading for $4.56 per share at 11:26 am AEST.