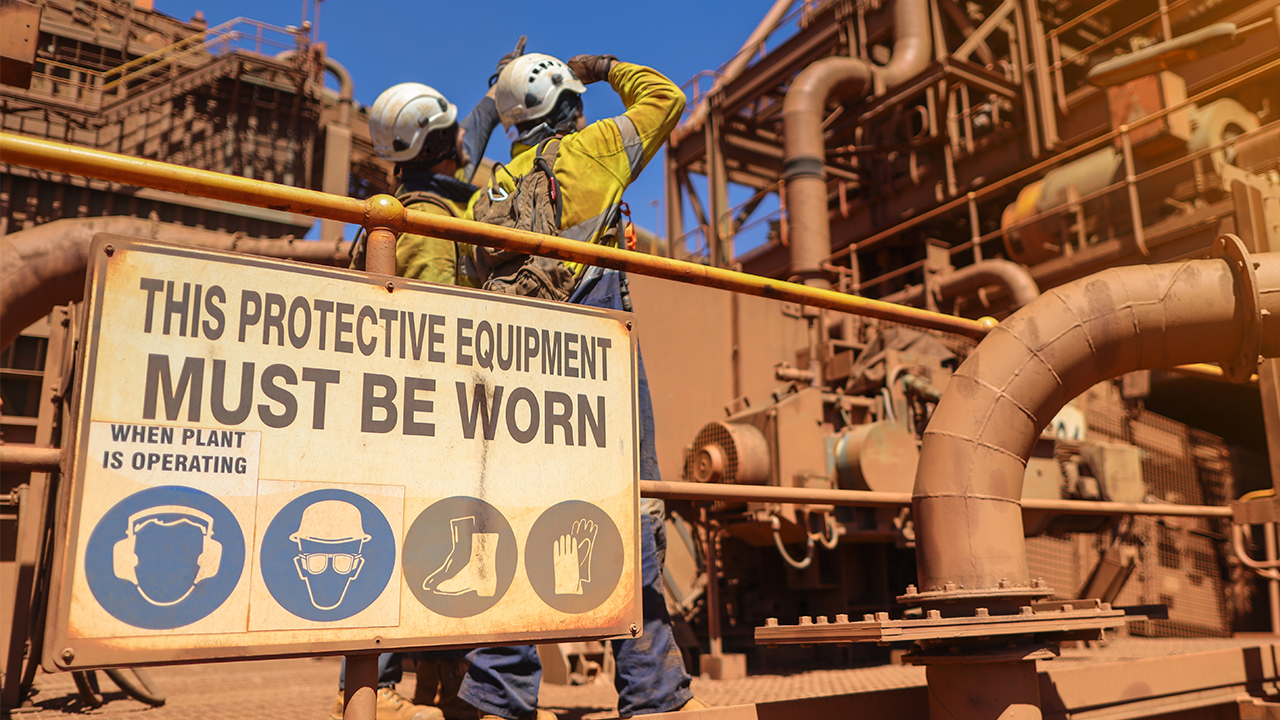 Downer EDI has reported an employee working for Otraco in Chile has died unexpectedly.

The company said its employee, Jose Castro, passed away in late July 2019.

According to local media reports, he was crushed by a 500-kilo gate in Calama, Chile.

“There is an ongoing investigation into Mr Castro’s death and Downer is assisting the local authorities in relation to this investigation,” the company said.

Otraco is a Downer subsidiary, responsible for providing tyre management services across more than 60 mine sites in Australia, South America and South Africa.

Downer has also reported a successful year, meeting its financial targets for the eighth consecutive annum.

Its underlying earnings increased by 14.7 per cent and continues to display a strong cash performance, reporting operating expenses of $630 million.

“Our strong share price performance and increased dividend are a welcome outcome for you, our shareholders, and I thank you for your continued support,” CEO Grant Fenn said.

“I also thank our people for their hard work during the year and their contribution to our results,” he added.

Downer said it is targeting a Net Profit After Tax and before Amortisation of acquired intangibles (NPATA) of around $365 million before minority interests for the 2020 financial year.

“We believe the 7 per cent profit growth we have forecast for the year ahead is a good outcome in the current environment,” Grant told the market.

Grant said the company’s cash performance for the 2020 financial year is not expected to be as strong.

“[This is] due to a number of known factors, including the cash impact of Murra Warra wind farm, the timing of cash flows from large projects winding down, and the timing of cash payments for the first bogie overhaul for the Waratah Trains,” Grant said.

The company’s mining business is a leader in Australia, with a strong financial track record. However, mining is also capital-intensive.

Mining contributed to roughly 12 per cent of Dower’s profit in 2019 but required more than 50 per cent of the group’s total capital expenditure to achieve that result.

The company said it had been two years since acquiring services subsidiary Spotless and cited many flow-on setbacks.

“There have been challenges, as we expected, but we have made substantial progress in improving the business and we remain firmly of the view that Spotless is strategically very important to Downer’s future,” Grant said.

A 2019 highlight for Spotless was an agreement with the South Australian Government and Celsus to further develop the new Royal Adelaide Hospital.