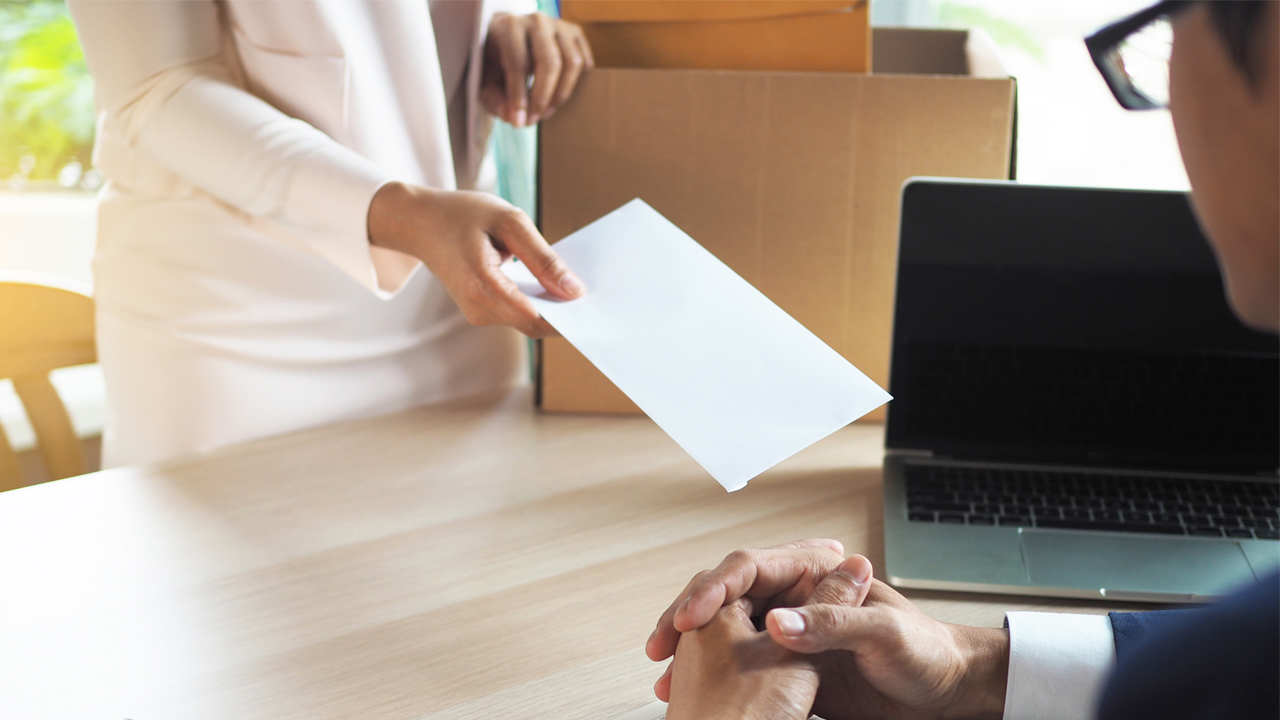 Dr Amanda Buckingham has resigned as Director of Cygnus Gold, effective from September 20 2019.

Dr Buckingham was one of Cygnus’ original founders and worked hard towards identifying the prospective exploration target areas.

She was also involved in the IPO process in 2017, and the company being listed on the ASX in 2018.

At university, Dr Buckingham received honours in geology and geophysics from the University of Sydney.

She co-founded Fathom Geophysics in 2007 and her early career consisted of her working at major mining companies such as Rio Tinto. Amanda also worked at several listed junior companies.

Other roles include Senior Geophysics at Geoinformatics Exploration, Technical Director at Melbourne Mining Investments and Project Manager at HighSense Geophysics.

She is also a research fellow at the University of Western Australia.

“My fellow Directors and I would like to thank Amanda for her significant contribution to Cygnus from the outset,” Chairman Michael Bohm said.

“We wish her every success and look forward to continuing the progress our work on the targets that she was instrumental in identifying.”