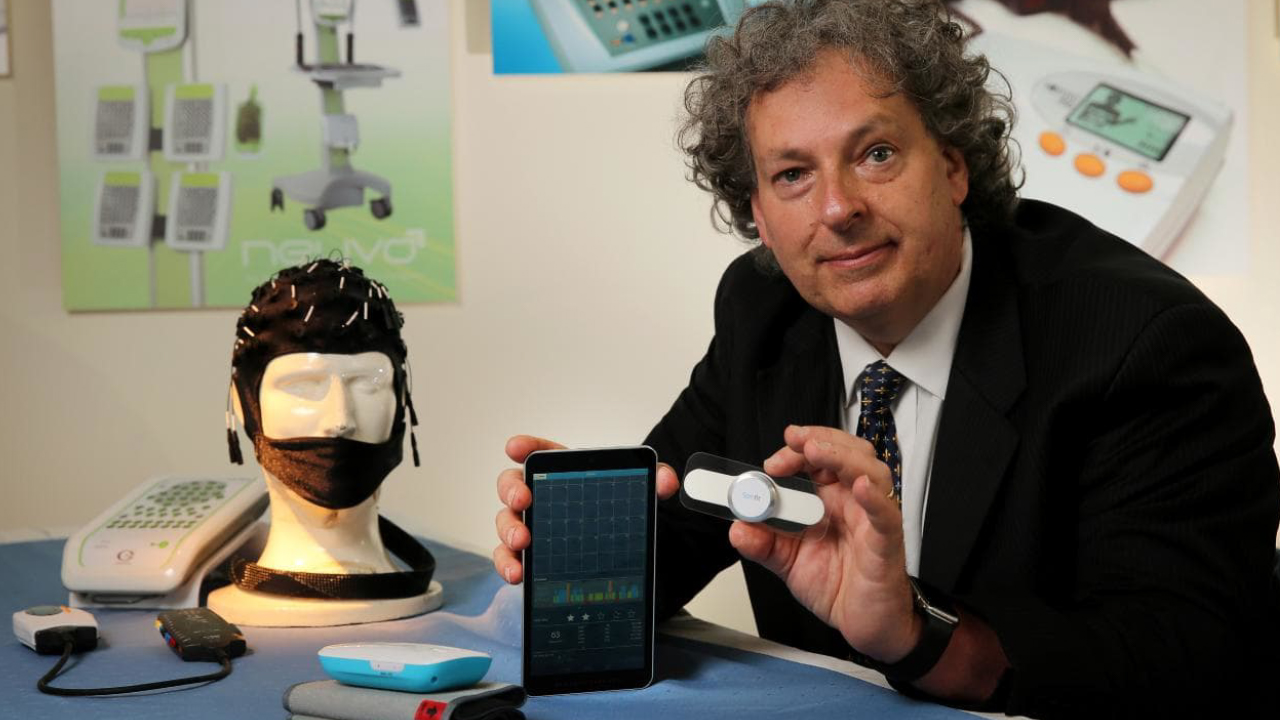 At University he was awarded an Associate Diploma in Engineering (Electronics) by the Royal Melbourne Institute of Technology and a Ph.D. by Monash University in Melbourne.

Dr. Burton started his career at the Bureau of Meteorology where he studied radar techniques and electronic equipment.

He was also presented the Clunies Ross National Science and Technology Award in 2002 for his development of sleep monitoring technology.

In 2003 Dr Burton was awarded the Centenary Medal by Prime Minister John Howard and Governor General Michael Jeffery for his outstanding contribution to science and technology, particularly in the public science policy.

In the same year he was also awarded the Ernst & Young Victorian Entrepreneur of the year for technology, communications, E-commerce and life sciences.

Dr Burton was inducted into the Victorian Manufacturing Hall of Fame in 2007 for the recognition of manufacturing achievements and world-wide medical device exports.