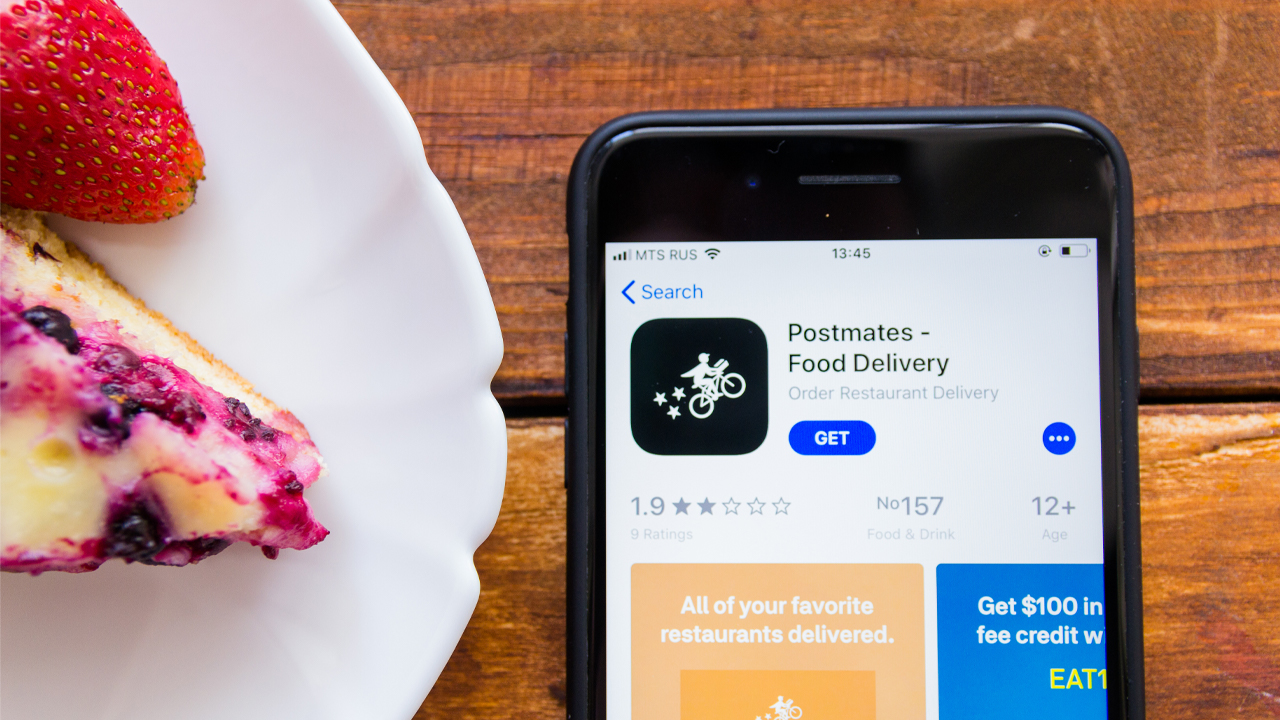 Dragontail Systems has entered into a new aggregator collaboration with Postmates – one of America’s leading food delivery logistics companies.

Launched in 2011 and headquartered in San Fransisco, Postmates pioneered the on-demand delivery movement to the United States by offering delivery from restaurants and stores that previously didn’t offer it.

As of February 2019, Postmates operates in 2940 U.S. cities. In January, of the same year, Postmates raised $100 million with the total valuation of the company reaching $1.85 billion.

This new relationship is part of Dragontail’s focus on expanding into the U.S. market and securing new potential large customers.

This collaboration joins two other similar alliances recently made by Dragontail with DoorDash and Kin Shun Information Technologies.

DoorDash is a logistic and delivery company that connects people with food outlets in their city. Kin Shun is a Singapore-based company that offers point-to-point delivery solutions mainly in the Asia-Pacific markets.

All collaborations will be comprised of utilising Dragontail’s Algo platform.

Algo uses a sophisticated patent-pending optimisation algorithm to optimise and manage the entire process starting from food preparation all the way to customer delivery. This completely streamlines the food preparation and delivery processes.

It also automatically includes the alternative to use the restaurant’s own drivers (if available), or other drivers, to manage the deliveries in the best time possible.

The Algo system is equivalent to a super switched on manager that is looking at every single order location, driver location and meal status.

With the food delivery business ramping up and constantly evolving, there are so many details and tasks for managers to undertake at once.

Algo calculates every second in the background while displaying the best possible decisions, both in the kitchen and dispatching station.

The collaboration with all these companies will provide quick service restaurants the opportunity to incorporate the possibility of delivering via the aggregator drivers together with their own.

This will reap benefits such as greater cost efficiency and customer satisfaction.