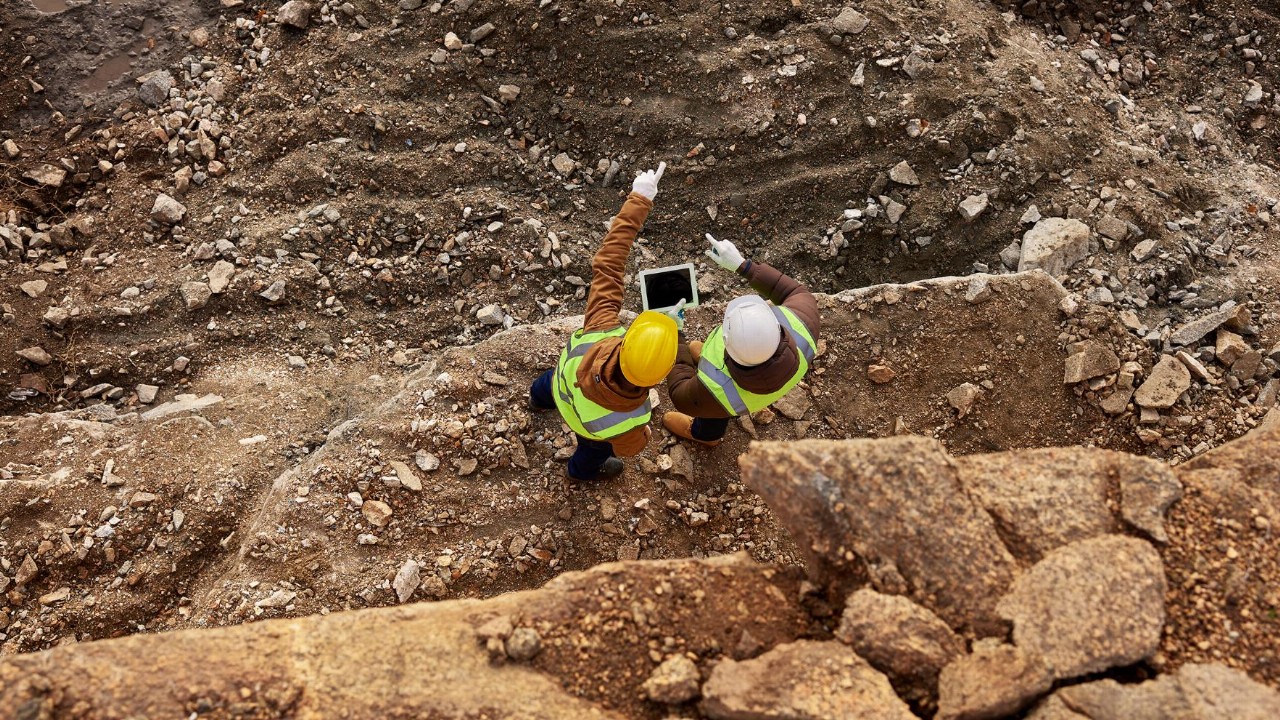 Dreadnought Resources (DRE) has received results from an infill ultra-fine fraction soil survey at the Lawrence’s Corridor within the Illaara Project in WA.

The recently completed survey aimed to define drill targets within the 10-kilometre-long Lawrence’s Corridor which is located about 45 kilometres south of Metzke’s Find.

“The infill soil results from the Lawrence’s Corridor are encouraging and have generated over a dozen attractive drill targets,” Managing Director Dean Tuck said.

Dreadnought is now planning a 48-hole reverse circulation (RC) drilling program which will test 14 geochemical anomalies, including the newly-identified anomalies, at the Lawrence’s Corridor.

“We have prioritised these targets based on potential grade and scale and look forward to adding them to the current RC drilling program,” Dean added.

Drilling is expected to begin this month, once RC drilling has wrapped up at Metzke’s Find.