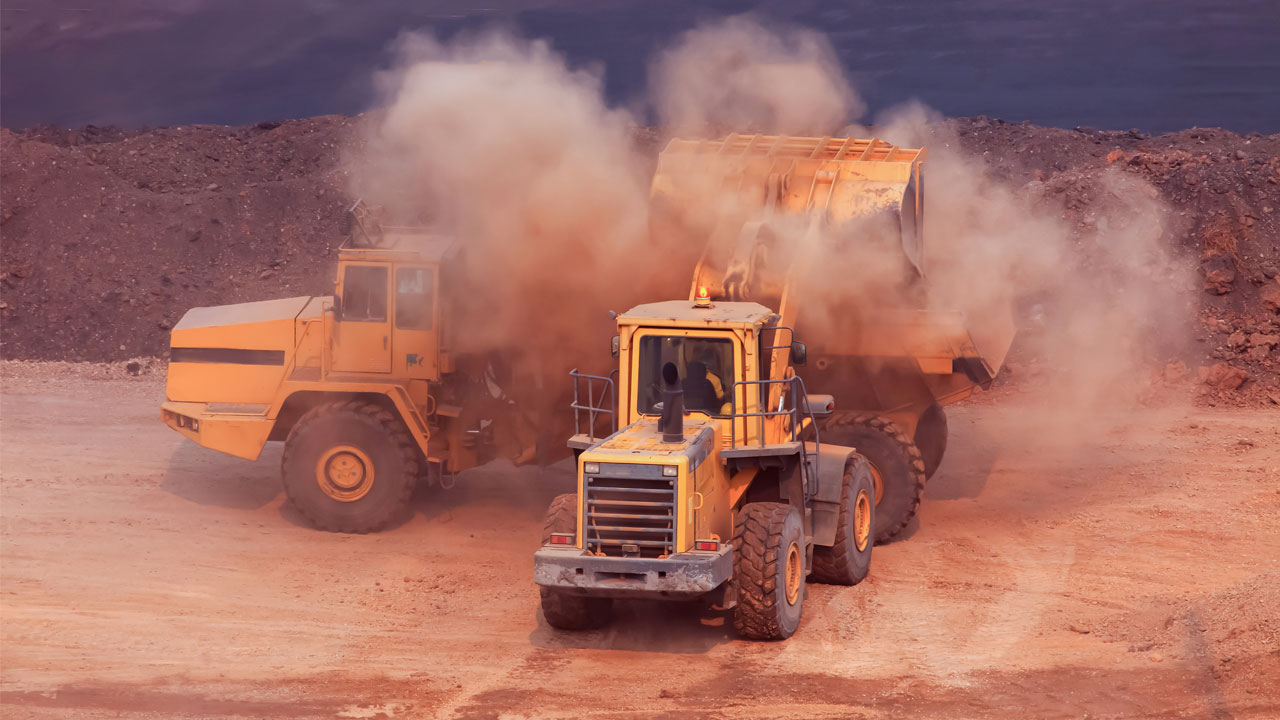 Dreadnought Resources (DRE) has announced positive results from a FLEM program at the Rodney, Reindler’s, Warspite and Bismarck prospects.

This Fixed Loop Electromagnetic (FLEM) program was designed to generate high conductivity targets over mineralised gossans to be followed up with reverse circulation (RC) drilling later this year.

These prospects lie within the Illaara Gold-VMS Project. Illaara is located 190 kilometres from Kalgoorlie and covers over 75 kilometres of strike along the entire Illaara Greenstone Belt.

Rodney is located on the Eastern VMS Horizon and sits within a complex system of ultramafic, mafic, intermediate and felsic volcanics.

The FLEM survey highlighted a discreet, strong, late-time conductor which aligns with the mineralised outcropping gossan and a coincident magnetic anomaly.

“This is the first modern exploration work completed at several of these targets and with encouraging results,” Managing Director Dean Tuck said.

Warspite is located in the same area as Rodney in the southern portion of the Illaara Greenstone Belt. The area contains thick sequences of felsic and intermediate volcanics and volcaniclastics, a highly encouraging setting for VMS mineralisation.

The FLEM survey highlighted two discreet, strong late-time conductors which both align with the gossan.

“Rodney and Warspite are outstanding targets that we look forward to rapidly advancing while we do further background work on Reindler’s and Bismarck,” Dean stated.

While Reindler’s is also located in the Eastern VMS Horizon, it was the first base metal gossan to be identified in the Illaara Greenstone Belt and the only one to receive any historical exploration.

BHP conducted minor drilling in 1985 and while it intersected promising stratigraphy, no significant mineralisation was identified.

Steering away from the others is the Bismarck prospect, which is located on the Western VMS Horizon.

Rock chips were collected from a narrow sub-cropping malachite-bearing gossanous unit which was observed over a strike distance of about 200 metres.

The FLEM survey highlighted an extensive and strong late-time conductor which aligns with the mineralised outcropping gossan. Dreadnought is also conducting follow up work on this target.

In addition to these prospects, Dreadnought has also undertaken field programs at Illaara Central, Metzke’s Find, and Tarraji. Unfortunately, however, COVID-19 restrictions have delayed some results, which are now expected later this month or in May.

Additionally, due to access being shut off from the Kimberley, most upcoming field programs will also be delayed.

Due to this setback, the company will focus on Illaara and Rocky Dam, which remain accessible as mineral exploration is considered an essential industry in Western Australia.

Dreadnought’s shares are up a healthy 25 per cent and are trading for 0.5 cents each at 1:56 pm AEST.