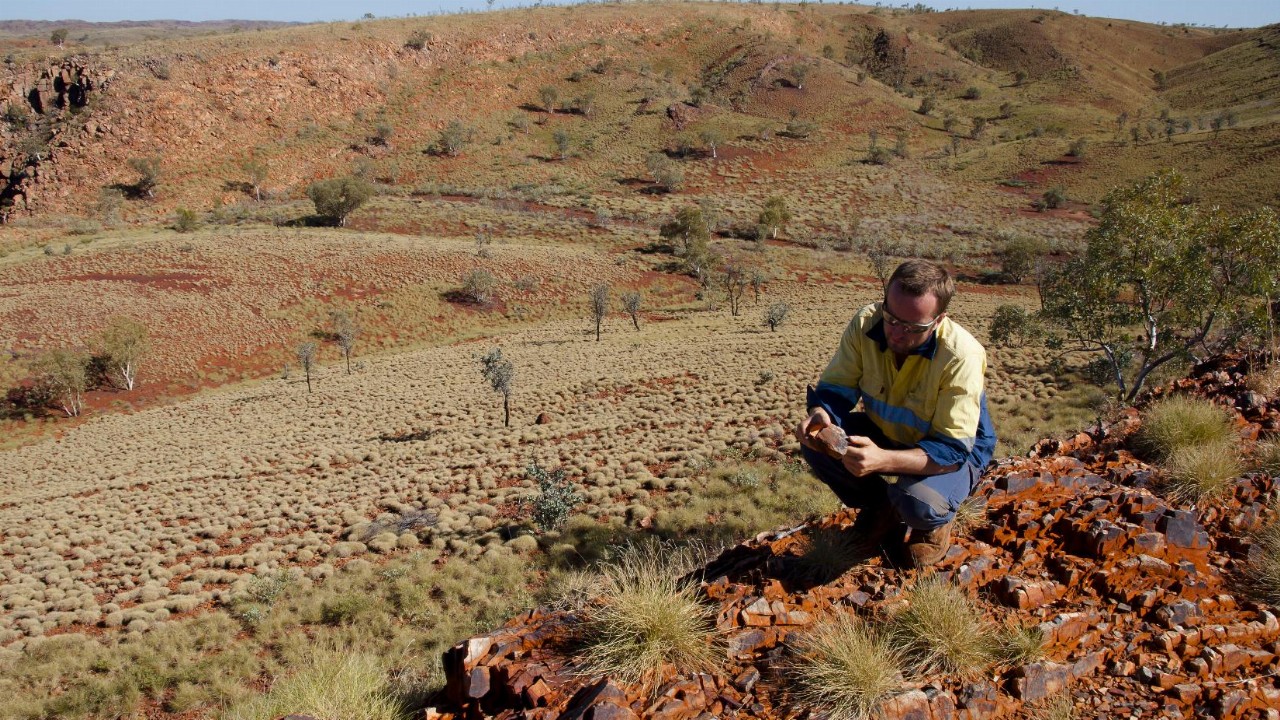 Dreadnought Resources (DRE) is looking to refine its operations with the sale of its Rocky Dam Gold Project to Lycaon Resources.

The project was acquired by Dreadnought in April 2019 through the buyout of IronRinger Resources. It lies roughly 55 kilometres east of Kalgoorlie in Western Australia, and consists of three granted tenements and eight tenement applications over 190 square kilometres.

Lycaon, which is due to list on the ASX in the December quarter of this year, will issue 500,000 fully paid ordinary shares to Dreadnought in exchange for Rocky Dam, along with a one per cent net smelter royalty on all minerals extracted.

Completion of the sale remains subject to Lycaon completing its IPO and receiving conditional approval to begin trading.

In a statement released this morning, Dreadnought said the sale will reduce its property holding costs by roughly $150,000 each year, and will allow the company to focus on its core Kimberley, Mangaroon and Illaara Projects.

“Given the scale and potential of our Kimberley, Mangaroon and Illaara Projects, it was decided to divest Rocky Dam,” said Managing Director Dean Tuck.

“Lycaon will be able to focus on Rocky Dam while Dreadnought maintains leverage to the upside.”