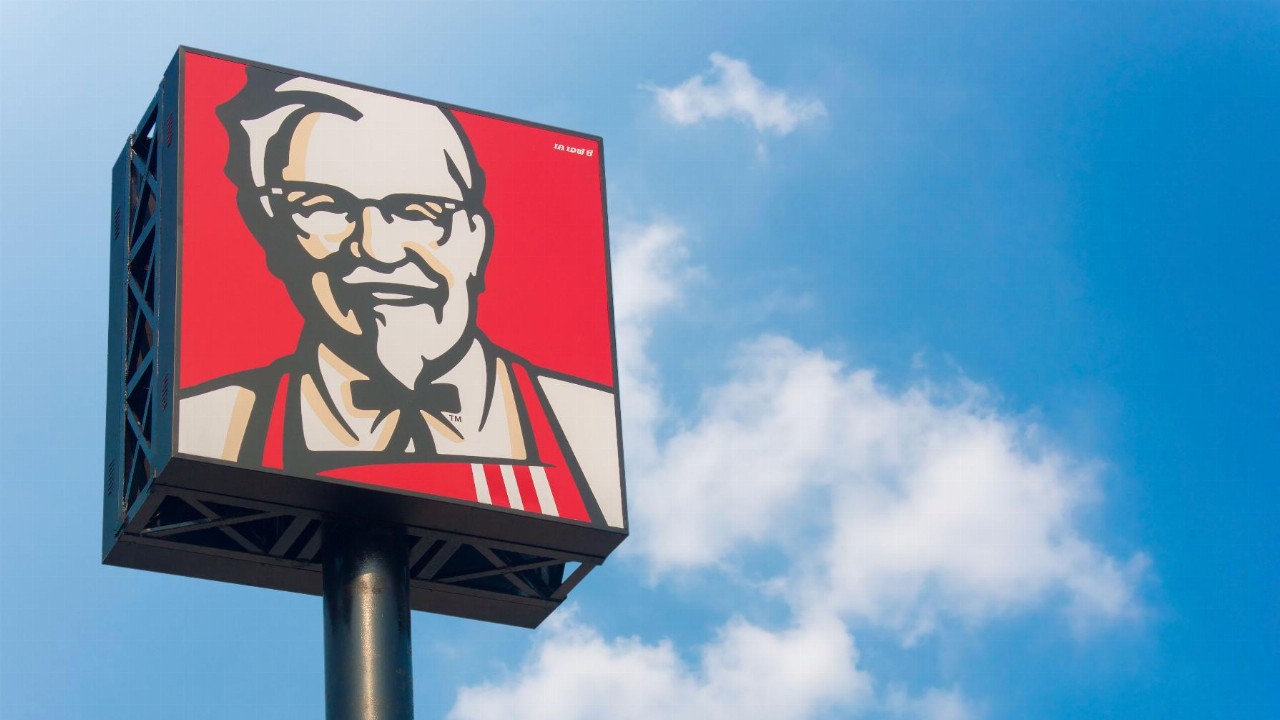 Mr O’Malley joined Collin Foods in 2017 and was appointed CEO at the start of July last year during what Chairman Robert Kaye said were “unprecedented operating conditions.”

“He embraced the CEO role in the depths of the COVID-19 crisis and a year later has delivered a record financial result,” Mr Kaye continued.

Operating under a ‘Restaurants Done Better’ strategy, Collins Foods is a KFC and Taco Bell franchisee in Australia, a KFC franchisee in the Netherlands and Germany, and the franchisor for Sizzler in Asia.

“As we grow our footprint across Australia, the Netherlands and Germany, Drew’s commitment and oversight will be a valuable addition to the Board,” Mr Kaye said.

KFC Australia “was the standout performer,” according to an announcement released this morning, with same store sales growing 12.9 per cent despite some lockdown restrictions across the country.

Meanwhile, KFC Europe had a tougher time, with COVID-mitigating measures in place for much of the year. Still, Collins Foods took the opportunity to expand its footprint in the Netherlands by acquiring an additional eight new restaurants.

Taco Bell continued its strong rate of growth, with sales climbing 57 per cent.

Over the course of the year, Collins Foods built and opened 18 new restaurants: 11 for KFC Australia, four for Taco Bell and three for KFC Europe.

“Our focus on people and operations was critical to this result, as our teams did an exceptional job of keeping our restaurants operating at a world-class level, often without the benefit of dine-in sales channels,” Mr O’Malley said.

“As the world emerges from the COVID-19 crisis, we intend to build on this foundation with further investments in our core operations to provide unmatched experiences for our customers and our people.”

With operating cash flows holding steady and net debt dropping from $203.2 million to $177.4 million, Collins Foods has elected to increase its final dividend by 19 per cent, from 10.5 cents to 12.5 cents per share. This brings the total dividend declared for the year to 23 cents per share, representing a 15 per cent jump compared to last year.