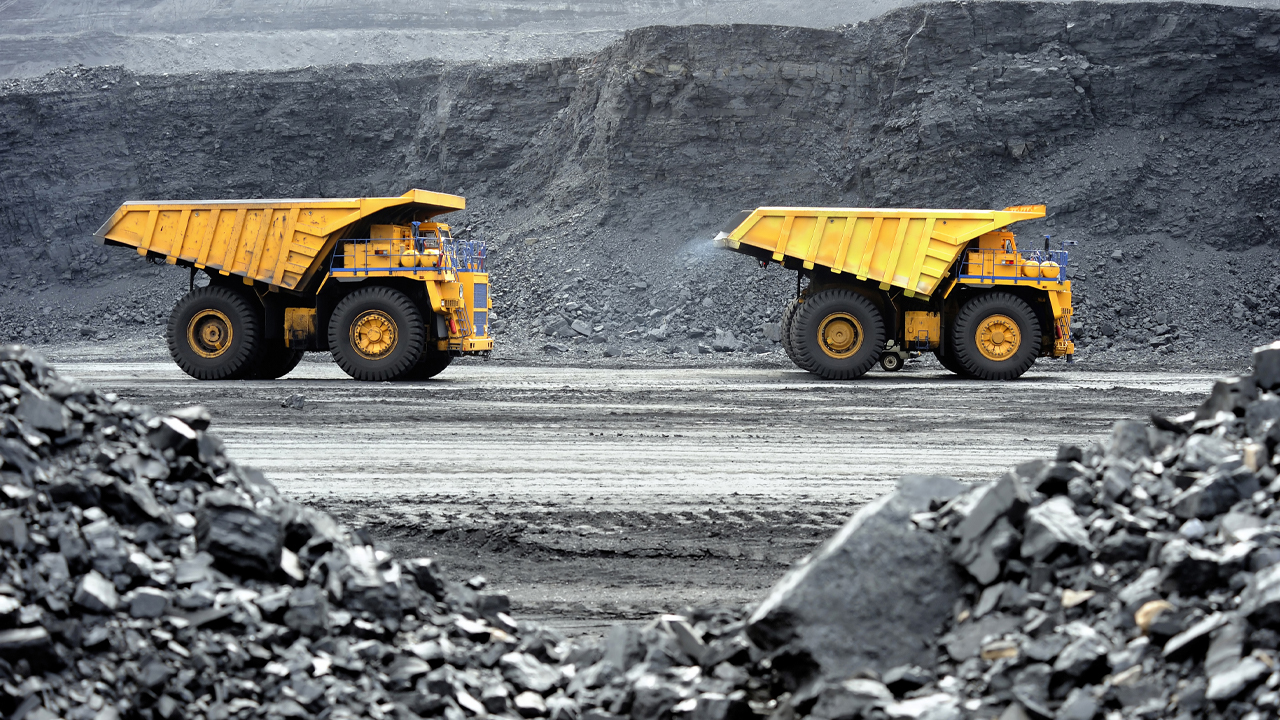 Atrum Coal has announced that drilling at its Elan Hard Coking Coal Project in Alberta, Canada has exceeded expectations.

Following the completion of drilling in the southern area of Isolation South in September 2018, on exploration rig was remobilised to Elan South to begin drilling off the Fish Hook area.

A second exploration drill rig on site continues to conduct drilling in the northern area of Isolation South. Further results from Isolation South are expected to be released in the upcoming weeks.

At Fish Hook, a total of 17 rotary air blast holes have been completed to date as part of the 2019 Elan South drilling program.

The area contains several geological features such as a western thrust fault and an anticline feature (a downward sloping feature).

Initial drilling at Fish Hook has confirmed a southward plunge on the anticline so the depth remains shallow and trending northward.

Drilling has also indicated that the coal seams on the Kootenay Formation do not extend to depth on the eastern part of the anticline.

They also confirm the favourable geological structures included in this zone which deliver strong potential for low strip ration mining.

“It has also confirmed the favourable geological structures prevailing in this zone. The result is expected to be the addition of significant new resources in the Fish Hook area of Elan South later this year,” he added.

The exploration strategy for the 2019 program at Fish Hook was to initially drill a series of rotary air blast holes to assist in defining the structural geology of the deposit.

This drilling was planned to complement Atrum’s previously limited drilling which proved the existence of coal at Fish Hook and defined inferred resources in the area.

Drilling at Fish Hook and Isolation South is continuing while large diameter coring for coal samples has started at the South East Corner.

Further exploration results and updates can be expected in the upcoming weeks.