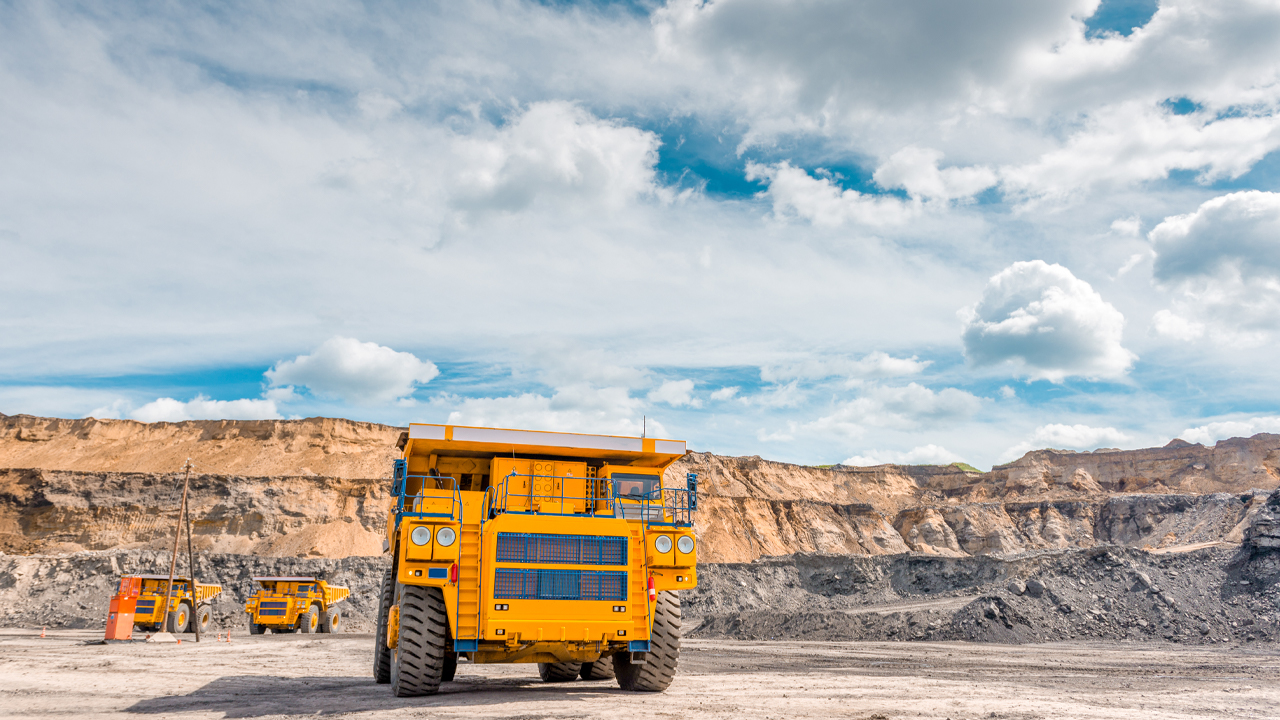 Hammer Metals has begun a follow-up drilling campaign at its Bronzewing South Project in Western Australia.

The project is composed of multiple steeply plunging orebodies which are extended in the east-west direction with a north-south target corridor.

This follow-up drilling campaign will consist of 15,000 metres of air-core drilling to test multiple targets along-strike from the 1.07 million ounces Orelia deposit held by Echo Resources.

The drilling will test four targets within the prospective mineralised trends that extend for a distance of 14 kilometres along strike to the north of Orelia.

Previous rotary air-blast and air-core drilling on the structure north of the Orelia deposit averaged 30 metres in depth and outlined numerous bottom-of-hole gold anomalies that will be followed up.

“This is the second Hammer program to be undertaken on the Bronzewing South Project,” Chairman Russell Davis said.

“The Orelia trend has multiple zones of gold anomalism which warrant further definition before follow-up with RC drilling,” he added.

Planning is now underway at Bronzewing South to test an additional five targets with recently reported rock chip sampling has highlighted the prospectivity of the Kens Bore Prospect.

Kens Bore is located 12 kilometres south of Bronzewing on the intersection between an anticlerical axis and the Kens Bore Granite.

Planning is underway to test this gold-bearing zone with reverse circulation drilling and it is anticipated that these programs will be undertaken after the Orelia trend air-core program.