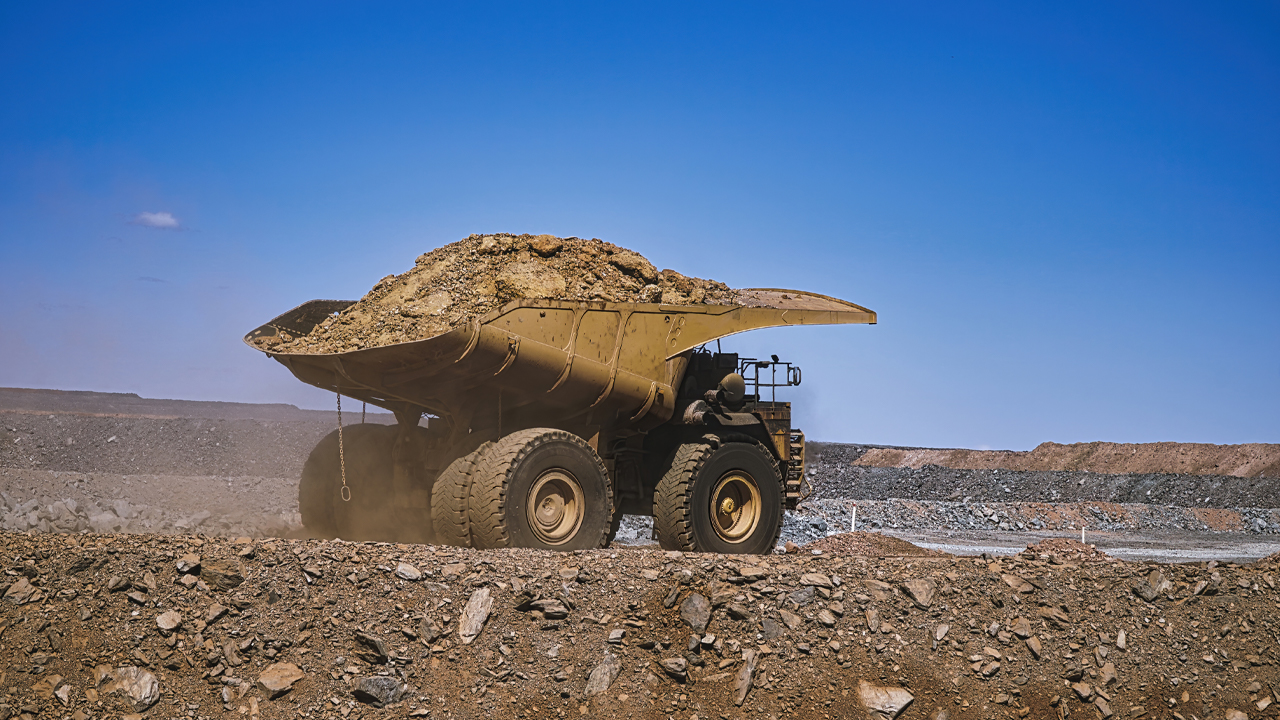 Menzies is one of WA’s major historic goldfields. Located 130 kilometres north of the globally significant gold deposits at Kalgoorlie, the Menzies Gold Project consists of multiple high-grade deposits and spans more than 15 kilometres.

Kingwest believes that the Menzies project has substantial exploration upside and has conducted a review of detailed data and exploration history to support the structural control model it plans to test.

Not only is this model an extension of known high-grade shoots but it also repeats the style of high-grade gold mineralisation elsewhere.

Orientated diamond core drilling, that will be undertaken in this program, is specifically designed to provide confirmation and additional information within the structural control model proposed by Kingwest.

This program will comprise of 26 holes, for 6500 metres, at five of the deposits at Menzies. These include Selkirk, Yunndaga, Pericles, Lady Irene and Lady Shenton.

It will take roughly 10 weeks for the program to be completed and will primarily consist of diamond drilling with some reverse circulation pre collars.

For future programs deeper drilling and resource estimate drilling can take place once the strike, dip and plunge of the shoots are known.