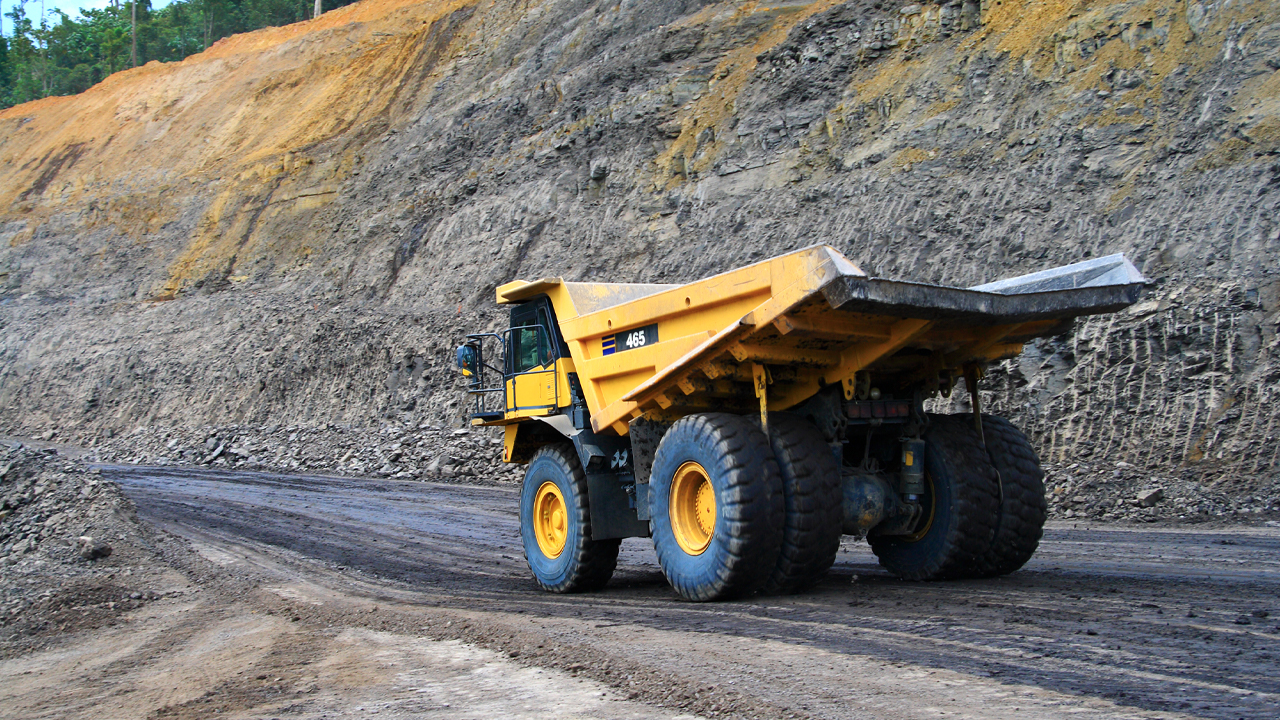 Australian gold and nickel company Rox Resources, along with join venture partner Venus Metals, has advised that drilling at its Youanmi Gold Project has commenced.

The Youanmi Gold Mine is located 480 kilometres northeast of Perth and since its discovery in 2001 it has produced an estimated 667,000 ounces of gold with an average grade of 5.47 g/t gold.

This 14,000 metre RC drill program will be ongoing throughout August and September and is the first major and systematic exploration program to be carried out at Youanmi since 1997.

It is important to note that many of these targets will be developed using technology that wasn’t available to earlier operations in the 1980s and 1990s.

“Following the completion of the Youanmi transaction only five weeks ago I am very excited to be embarking on the first major exploration campaign since the 1990s,” Rox Managing Director Alex Passmore said.

“Rox and its JV partner see real potential for new high-grade discoveries in the area and also for strong resource growth close to existing infrastructure at Youanmi.”

The aim of this drill is to test for both new conceptual targets that have the potential to open up new areas of mineralisation and to drill out extension positions where there is the potential for repeats.

Key focus areas include the high-grade Commonwealth Prospect and those adjacent to existing pits where there are likely extensions or repeats of mineralisation.

Gold mineralisation is from surface and hosted within a 3-10 metre wide zone of sheared quartz-veining and highly altered volcanic rocks.