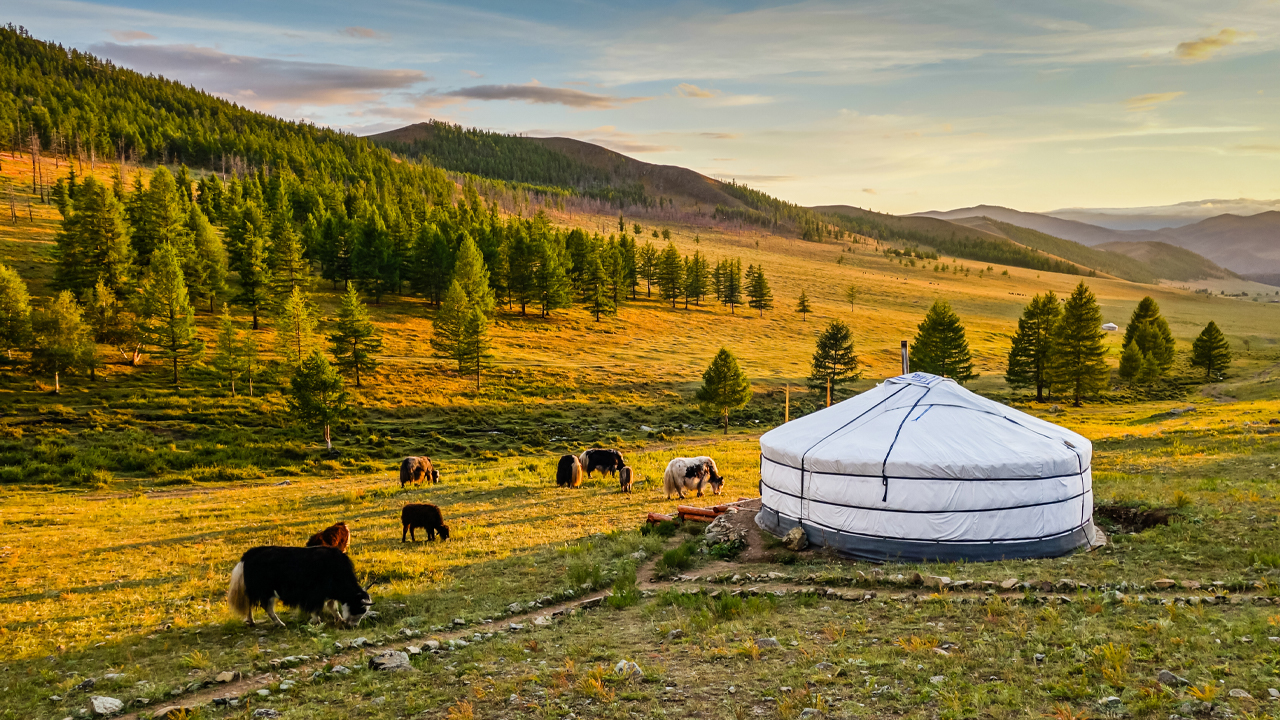 Xanadu Mines has announced that assay results from its oxide gold drilling program at its Kharmagtai Project have confirmed wide zones of shallow oxide gold.

The new results have significantly increased Xanadu’s confidence in the emerging oxide gold opportunity at Kharmagtai.

The Kharmagtai Project is located in Omnogovi Province, approximately 420 kilometres southeast of Ulaanbaatar, Mongolia.. It is within the South Gobi porphyry copper province which is home to most of the known porphyry deposits in the South Gobi region of Mongolia.

Previously, drilling at Stockwork Hill has been focussed on the sulphide copper and gold mineralisation. However, since a scoping study completed earlier this year confirmed the oxide gold potential, Xanadu has shifted its focus.

The drill holes in the area have been designed to test several sections across the oxide cap and beneath extremely high-grade gold at surface along strike.

Results from the first two drill holes have been received which returned positive results.

“We are very pleased by these initial drill results from the mineralised oxide zone above the Stockwork Hill deposit,” CEO Dr. Andrew Stewart said.

“Assays from the first two drill holes in the eight-hole program confirm our belief that previous drilling within the oxide zone above the sulphide deposits has underestimated the gold contained,” he said.

Xanadu recognises how under-explored the Kharmagtai Project is for oxide gold mineralisation based on the recent outstanding gold intercepts.

Overall, the company is conducting drilling to expand Kharmagtai’s resource and develop it into a large, low-cost, high-value copper and gold project.

Assays from a further six diamond holes drilled as part of the program are still pending.