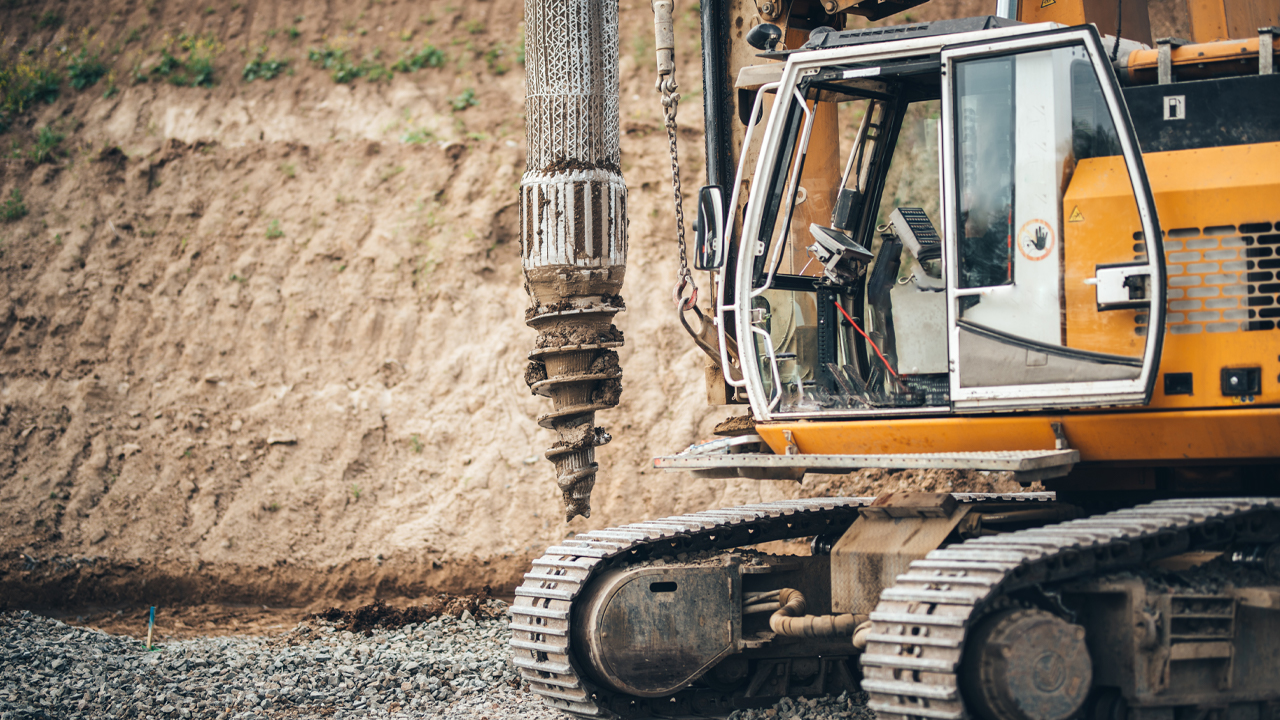 Gateway Mining is currently preparing to re-commence drilling at its Gidgee Gold project after a successful $3.46 million capital raise.

Subject to approvals, the extensive program will comprise of approximately 8000 metres of reverse circulation (RC) drilling. An additional 8000 metres of air-core drilling will begin towards the end of the month.

The RC drilling aims to target immediate extensions of the Whistler and Montague Gold deposits and also undertake first-pass drill testing of a series of high-priority targets along the granodiorite (form of rock) contact.

Additionally, the air-core drilling is designed to begin systematic testing of large strike extensions of the prospective granodiorite contact that have never previously been tested.

The Whistler Gold deposit will be extended with immediate extensions to the recently discovered shallow, high-grade shoots to the north and south of the main mineralised zone.

Major strike extensions to the south along the contact of the granodiorite will also be targeted.

Montague will also be extended targeting the continued extensions to the high-grade shear zone which is currently the focus of resource modelling.

First, pass drill testing beneath the historical NE Caledonian open pit will also be completed and target the high-grade primary structures immediately in the base of the pit.

The final part of the program will include in-fill drill testing over the 1.2 kilometres long and highly mineralised Achilles Target.

Additionally, the air-core drilling is designed to begin systematic testing of large strike extensions of the prospective granodiorite contact that have never previously been tested.

On completion of the RC drilling program, an air-core drilling rig will begin systematically testing the large strike extensions.

Data collected from this drilling will provide key geological and geochemical information that will be used to identify new RC drill targets.

It is expected that the commencement of this air-core drilling will coincide with the completion of a maiden mineral resource estimate for the Gidgee project.

Work is advancing well on the resource estimate which has been expanded to include recently reported drilling results at Montague and historical resources at Rosie North and S-Bend.

The additional work required to finalise the maiden mineral resource estimate is now being completed and will be reported on towards the end of September.