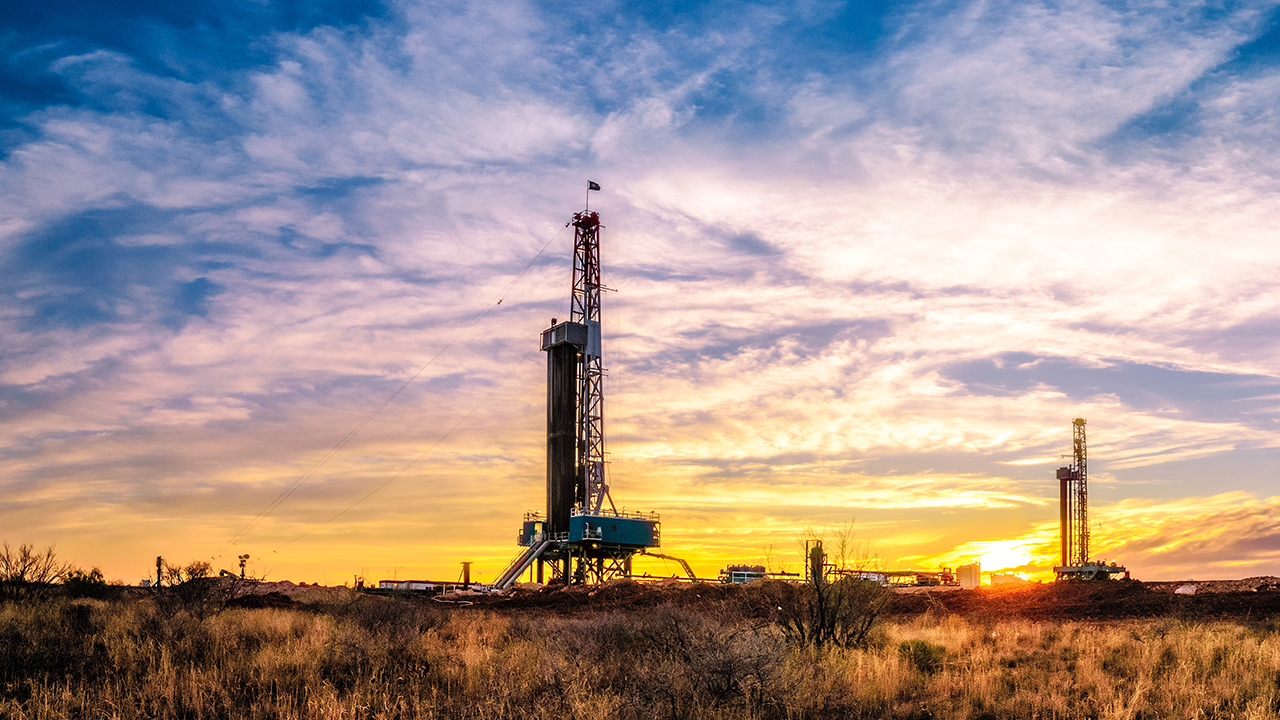 Pioneer Resources has resumed drilling at its Dome North lithium group of prospects.

The Pioneer Dome Lithium-Caesium-Tantalum Project is located 130 kilometres south of Kalgoorlie and 200 kilometres north of the Port of Esperance.

Pioneer has gathered 341 square kilometres of tenements along the 20-kilometre strike length.

The project is recognised as having the potential for lithium mineralisation following a review of historic exploration reports which recorded numerous pegmatite intersections.

This new drilling program will be completed in three parts, with the first step consisting of extensional drilling at the Cade Deposit and Spodumene Target 1.

Parts two and three will be undertaken at Spodumene Target 3 and the Cade Spodumene Deposit, respectively.

All in all, six targets will be tested during this campaign with drilling expected to be completed before the end of the year and assay results available during January 2020.

“The first round of drilling, which identified the significant Cade Spodumene Deposit and other mineralised pegmatites, was an unqualified success,” Managing Director David Crook said.

“The current drilling program will extend on this success, testing a range of targets generated through mapping, soil geochemistry and ground geophysics, and is designed to enable the company to get a sense of the potential scale of the project,” he added.