Drone company ParaZero gets go-ahead from major US film company 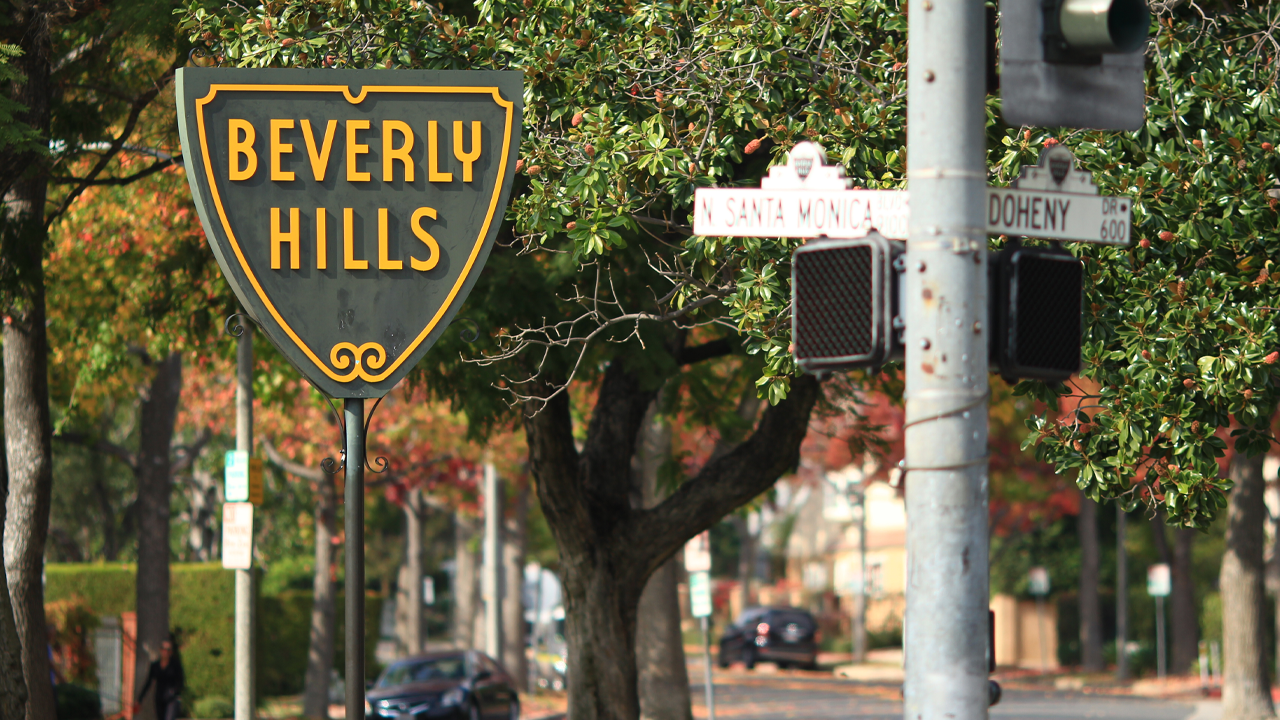 This waiver confirms the process, using ParaZero’s ASTM Compliant product is replicable and scalable. This was outlined in a previous announcement and reads, “this process is scalable and available to other applicants who propose to use the same drone and parachute combination.”

The waiver for Beverly Hills includes a clause which allows them to operate over moving vehicles on closed-in sites. This is important to the company as their clients include major car companies and film and TV studios and networks.

The ASTM kit offers commercial operators the required compliance documentation that can be submitted for operational waivers and approvals.

The first waiver was approved by the Federal Aviation Agency which allows for the company, Hensel Phelps, to fly over people using ParaZero’s SafeAir Phantom Parachute System.

The safety system independently monitors key flight parameters of the drone’s internal and external systems. When critical failures are identified the mechanical flight termination stops the rotors and a parachute is deployed.

The parachute deploys to full canopy in a matter of seconds, controls the descent and enables a safe flight over people. The drone is then brought safely to the ground which minimises the impact.