DroneShield has today shipped its unmanned aerial system detection devices to the Australian Department of Defence.

On October 1, the company announced it had won an Australian Department of Defence open tender for portable unmanned aerial system detection devices.

It stated that the devices would be shipped during the 2019 calendar year with a total contract value of $700,000.

The initial purchase price of $565,000 is expected to be received from the Australian Government this quarter.

DroneShield CEO Oleg Vornik is pleased with the contract as it marks the first order from the Australian Department of Defence.

"This order is particularly important for us since this is the first sizeable order for our drone detection device RfPatrol and the first order from the Australian Defence Force," he said.

The RfPatrol, which has a similar appearance to a walkie talkie, is DroneShield's highly versatile and wearable drone detection device.

It has been designed to be highly effective for a variety of operators in a range of demanding environments.

The device is supported by DroneShield Link, allowing operators to keep their devices up to date with the changing threat environment.

The RfPatrol has many perks with the main being the effective coverage, it can detect a wide variety of drones and remote controllers up to 1 kilometre away.

It's also easy to use with minimal technical training required and a highly portable design, and it can work in a variety of temperatures ranging from -20° Celsius to +60° Celsius.

DroneShield will continue to update the market regarding further deliveries and milestones as they happen. 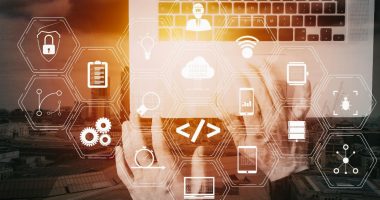 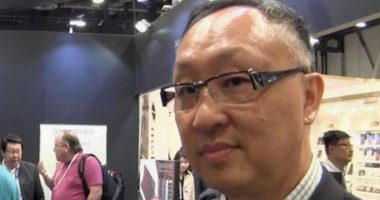 Nanoveu (NVU) has dispatched the first sales orders for its antiviral protection products to AIBI. 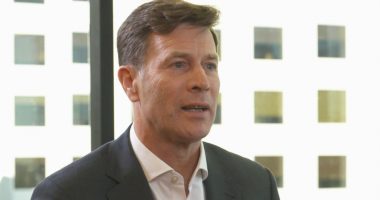