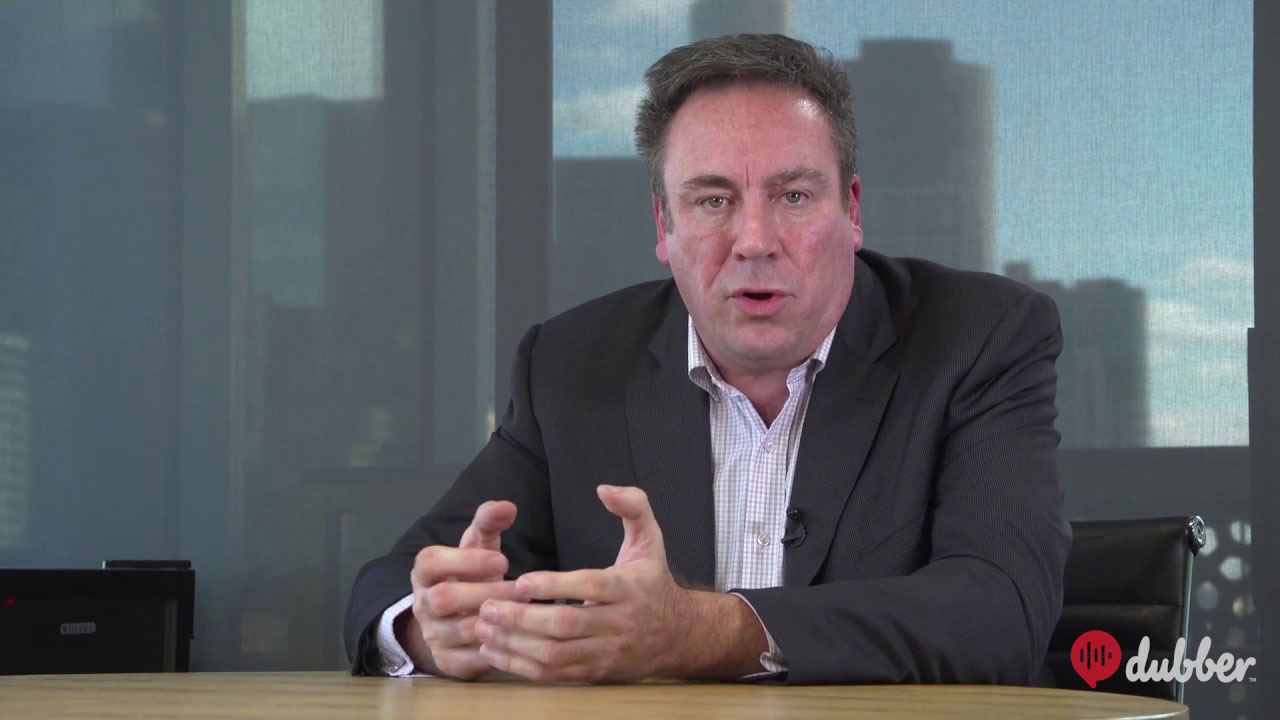 Dubber Corporation (DUB) says it’s been unscathed by COVID-19 over the March quarter.

The call recording services company saw its end-user subscribers grow by over 30,000 to hit 152,581 by the end of March.

Dubber claims to be the world’s most scalable call recording service which has been adopted as core network infrastructure by a number of global telecommunications carriers across North America, Europe and Asia.

“Never have these services been more important than in the current social and economic climate whereby businesses of all sizes are seeking to preserve short term operating capabilities and, crucially, ensure a comprehensive Business Continuity Plan (BCP) for a sustainable future,” Steve added.

The telecoms company currently has over 95,000 potential subscribers in its pipeline. So far, these requests have been processed on a referral basis through Cisco’s sales channels. Dubber services are in the process of being added to the Cisco global price list and the order entry system as the recording service for Cisco Webex calling.

Dubber hopes this results in Cisco’s channel partners being able to seamlessly order and process recording as a required feature, as they would with any of Cisco’s own features.

In early February, Dubber signed an agreement with Telstra for the provision of recording, data capture and Artificial Intelligence (AI) on business telephony and mobile services.

Following the agreement, Telstra customers could have access to Dubber’s AI-based call recording and data capture technology which improves the customer experience.

“These and similar services enable workforces to become distributed at short notice, enabling employees to securely ‘work from home’ when needed,” Steve stated.

As such, the company is confident in its relevance during the current market conditions, as the COVID-19 pandemic has led many people to work remotely and seen an uptake in digital and phone usage.

User growth accelerated in late February and March and has continued into the current June quarter, with more than 12,500 users added to the platform in April alone.

Dubber believes once it’s on the Cisco price list, this acceleration should continue at an even faster pace. The end-user in focus at this time is enterprises, as small-medium enterprises (SMEs) have been significantly impacted by COVID-19.

The full impact of the growth, however, was not felt in the March quarter itself but is reflected in the growth of Dubber’s underlying annualised recurring revenue (ARR) which, at the end of the quarter was $13.2 million. This is an increase from $10.65 million at the end of the previous quarter.

During the quarter, contracted service provider partnerships increased by eight, from 123 to 131. Dubber is currently billing 77 of these network partnerships which is up from the 65 recorded on 31 December 2019.

On April 1, Dubber completed a $10 million capital raise through a placement. The company raised these funds amid national economic uncertainty, when Federal and State Governments, who were suggesting a minimum six-month lockdown of the economy.

Dubber also saw its share price reach a low of 38 cents, which is a significant drop from its current 93 cent share price.

Despite this, Dubber soon realised the importance of its services. The company has been able to assist its partners where required while growing the business with partners who are commercially flourishing.

“The March quarter was the most dynamic in the company’s history as the COVID-19 pandemic caused social and economic disruption in each of the markets in which the company operates. Significantly for our shareholders, we are participants in an industry segment which has never been more relevant or important in the face of the current global health emergency,” Steve stated.

Dubber expects to grow all its key metrics in the current June quarter as a result of the demand for its services. The dynamic increase in BCP requirements is expected to occur during this current quarter and beyond.

The company’s overarching strategy is to support Cisco’s sales, have widespread availability across Australia, demonstrate its ability to deliver AI directly from telecommunications networks, and to increase its user numbers and revenues.

DUB by the numbers