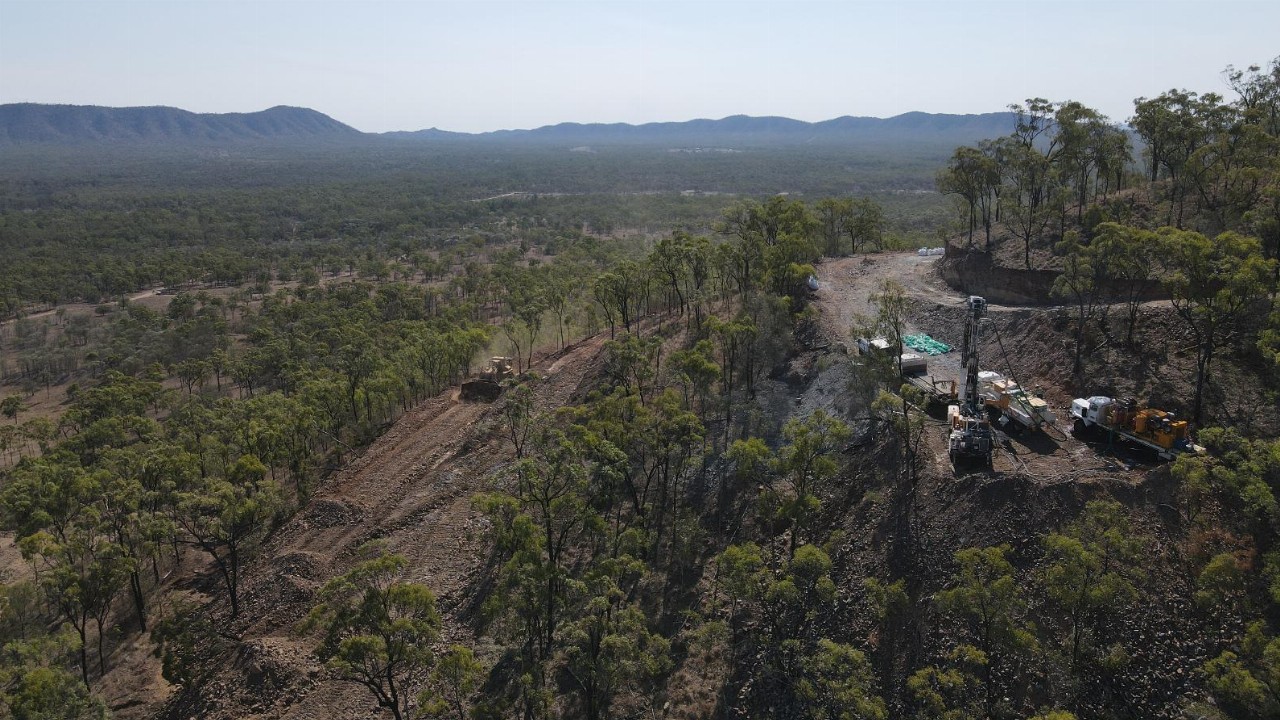 The holes were drilled at the Quorn prospect which is a mineralised breccia system that the company said is emerging as a candidate for resource definition drilling.

These results were previously reported as pXRF copper values and confirm copper grades, however, the re-assayed results include gold and silver values.

Duke said the results show a trend for elevated gold values to occur with copper in association with the breccia zone as well as adjacent mineralised shear veins and altered granodiorite at depth.

“These are firming up our understanding of elevated gold assays with copper mineralisation as well as showing good correlations with the pXRF results that were previously announced,” he said.

Duke Exploration plans to conduct preliminary geological modelling and plan a drilling program to test the extent and geometry of mineralisation.

Company shares were trading steady at 6.9 cents at market close.

DEX by the numbers