Duke plans follow up on the results with geological mapping and interpretation work as well as soil geochemistry to define other targets.
ASX:DEX      MCAP $17.92M 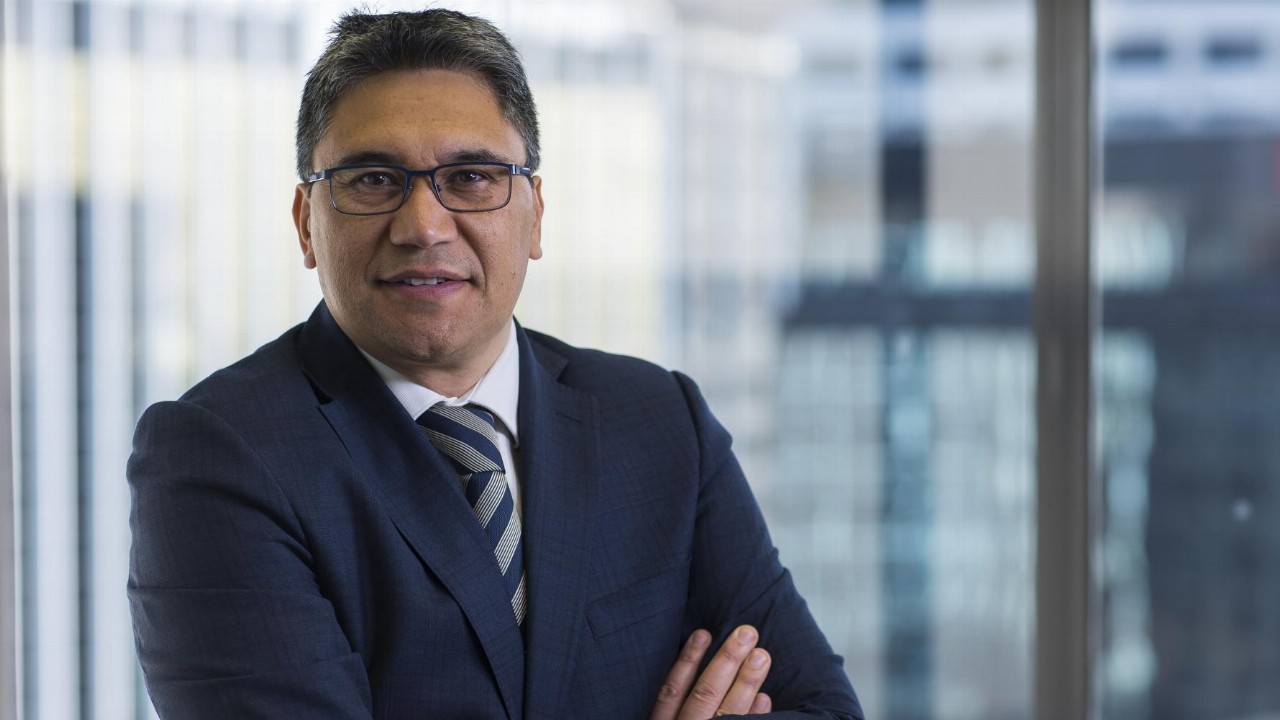 The three-hole drilling program included 363 metres to follow up on previous exploration results and to gain an understanding of the geology and style of gold mineralisation at the project.

“Follow-up will be focused on geological mapping and interpretation and expanding soil geochemistry to define other targets. The diamond rig is now drilling at Duke’s Bundarra project.”

The company plans to undertake geological mapping and interpretation work as well as soil sampling to the north of the project.

DEX by the numbers