Under the first of the two contracts, worth $650,000 and signed with Sub.Co, DXN will build a Cable Landing Station (CLS) at Cocos Keeling Island as part of the Oman Australia Cable system.

This system connects Perth to Muscat, the capital city of Oman in the Middle East, through 9800 kilometres of undersea cables.

The CLS contract is an extension of a previous contract signed between DXN and APX Parters, which was later novated to Sub.Co.

The second of today's contracts, signed with SISCC and worth $350,000, will see DXN supply a modular data centre to Honiara in the Solomon Islands.

DXN Chief Executive Matthew Madden said the company is "thrilled" by both of today's contracts.

"The contract with Sub.Co is an extension to an existing contract announced in December 2020 and demonstrates the continued trust in our capability and teams' performance in delivering," Matthew said.

"The contract with SISCC is a brand-new relationship and demonstrated how DXN's prefabricated modular data centre reputation continues to grow in the region," he said.

What is a CLS?

With millions of kilometres of cables under the ocean connecting every continent, Cable Landing Stations play an important role in powering and protecting the undersea fibre optic cables and distributing the data carried through such networks.

"Where submarine networks meet terrestrial networks, CLS need to be designed and built to rigorous standards to last the design life of the cable systems and longer," DXN said.

Shares in DXN are trading 7.69 per cent higher in late-afternoon trade, worth 1.4 cents each at 3:24 pm AEST. The company has a $20 million market cap. 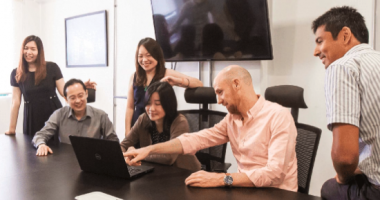 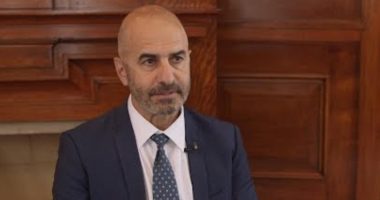 Mobilicom (MOB) has completed its third delivery for an existing $2.3 million contract.

Shares in Hansen Technologies (HSN) have enjoyed a boost after the software and services provider received a $1.3 billion takeover bid from BGH...