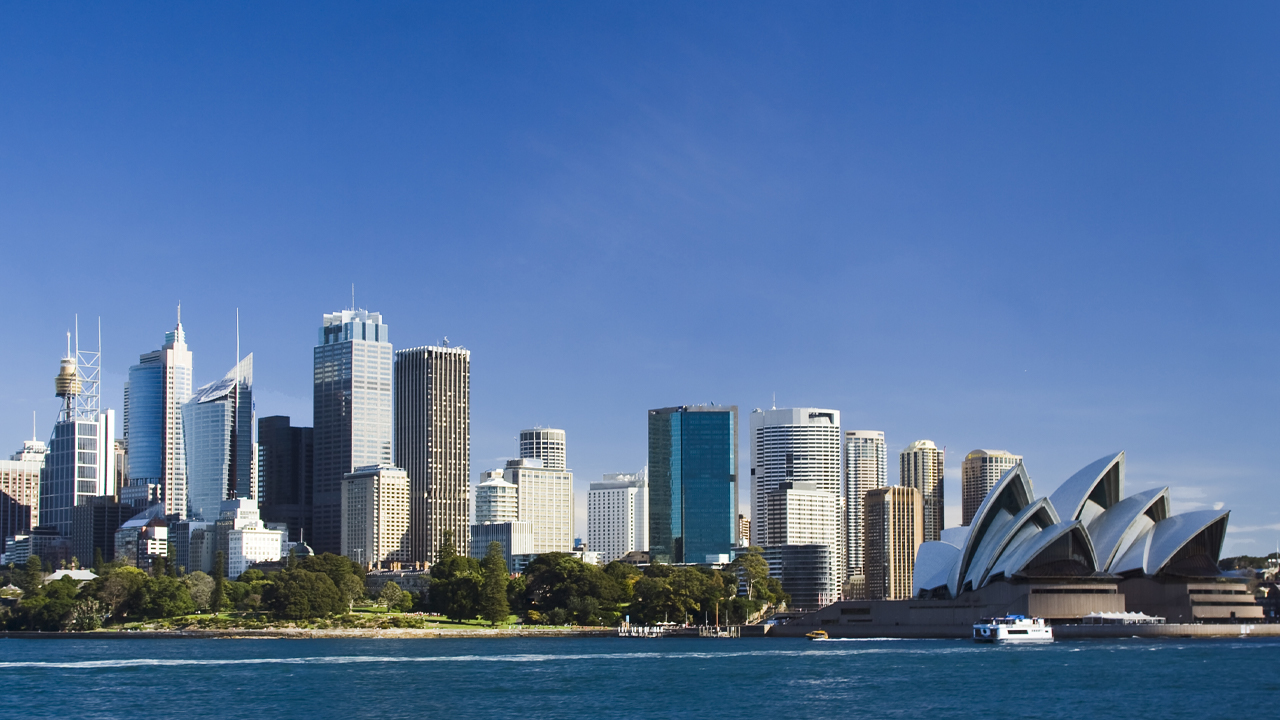 DXN Limited recently received special certification for its latest venture, but the company’s share price has taken a significant hit.

However, the centre has a rocky history. In February this year news broke the ‘DXN-SYD01’ data centre in Sydney Olympic Park would be delayed.

Originally slated for operations to commence around the start of 2019, the data management centre officially opened last week.

Today, the DNX-SYD01 operation has a tier III stamp from the Uptime Institute. The approval rating, given from a third party perspective, is based on assessment of structure, plumbing, operations, network and more.

“At the heart of our data centre design is an innovative and unique modular approach that allows for secure, personalised tier III rack space,” DXN CEO Matthew Madden said.

‘Rack space’ is the physical storage of data servers.

“This modular approach ensures that our data centre has capacity without any compromises on reliability or quality, a fact now proven by this certification.”

Despite this award of quality, shareholders in the ASX took a bite out of DXN’s pricing.

Construction of the Sydney data centre was officially completed in mid-August and was modelled after DXN’s existing Perth facility, it spans 4351 square metres.

“Our facility has employees in the disciplines of fabrication, electrical, design and engineering and the upskilling of staff has been a key result of this approach,” Matthew added.

“The data centre build was completed in four months from the time the building permit was received, a significant achievement by the team.”