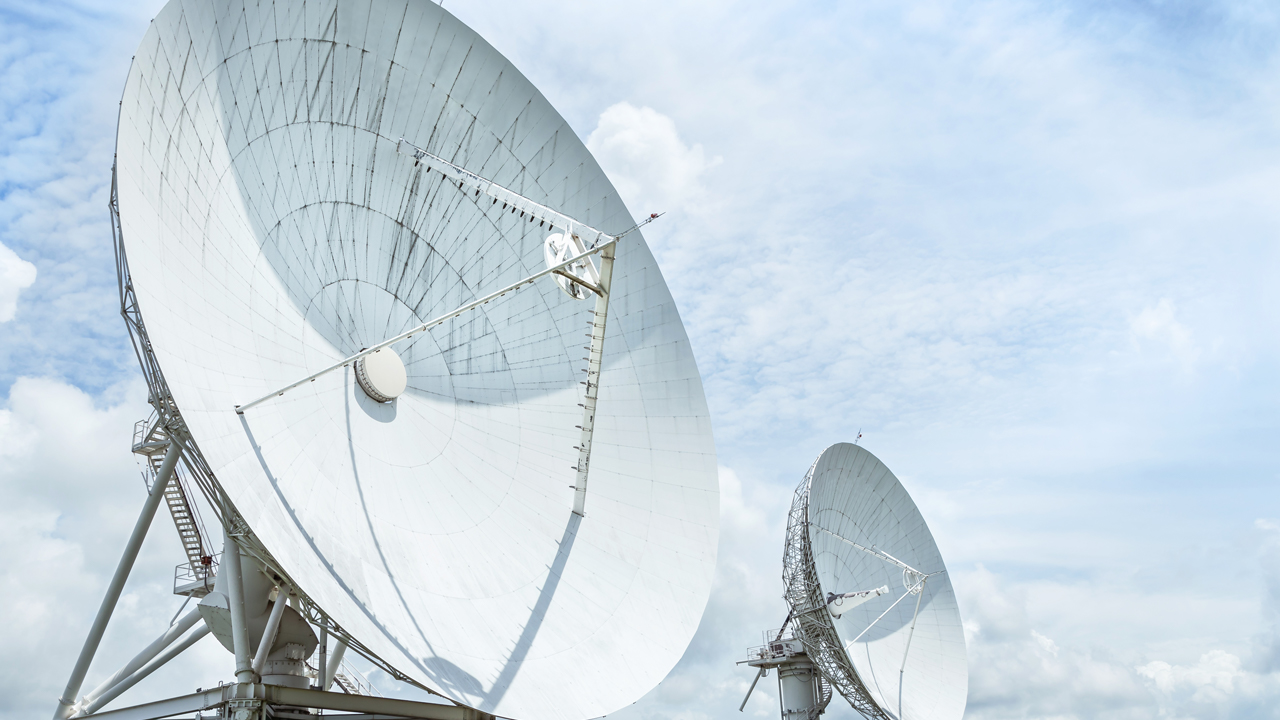 DXN has signed a second module contract for $200,000 with satellite operator SES Networks.

DXN designs, builds, owns and operates data centres across Australia and has offices in Melbourne, Sydney, Perth and Malaysia.

The contract is for a DXN Module to be located in Port Moresby in Papua New Guinea.

SES is a leading satellite operator with over 50 satellites in Geostationary Earth Orbit (GEO) and 20 in Medium Earth Orbit (MEO).

CEO of DXN Matthew Madden says he is pleased to be part of this important project to provide SES Networks with the bespoke infrastructure it requires.

“This customised design will incorporate additional features for SES with a strong focus on safety, including three built-in satellite mounts, a walkway and safety barrier which will be incorporated into the standard ISO 40-foot DC module footprint,” Matthew said.

The prefabricated modular solution will have features that make it transportable and will have a demountable satellite mounting frame.

On top of that. the modular will also include split system air conditioning, fire detection, suppression and equipment racks to ensure it measures up to the design and engineering requirements by SES.

“The DXN engineering team has worked closely alongside SES again demonstrating SES’ confidence in our solutions and as a delivery partner for their own client solutions,” Matthew told the market.

This marks the company’s second order from SES.

“We are pleased with the sales momentum in the prefabricated modular data centre sector in the Asia Pacific region and look forward to working with SES Networks into the future as they roll out their network across the globe,” Matthew added.

The partnership is already underway and deployment is expected before the end of the year.

DXN remains steady on the market today and is selling shares for 5.5 cents apiece at 2:22pm AEDT.