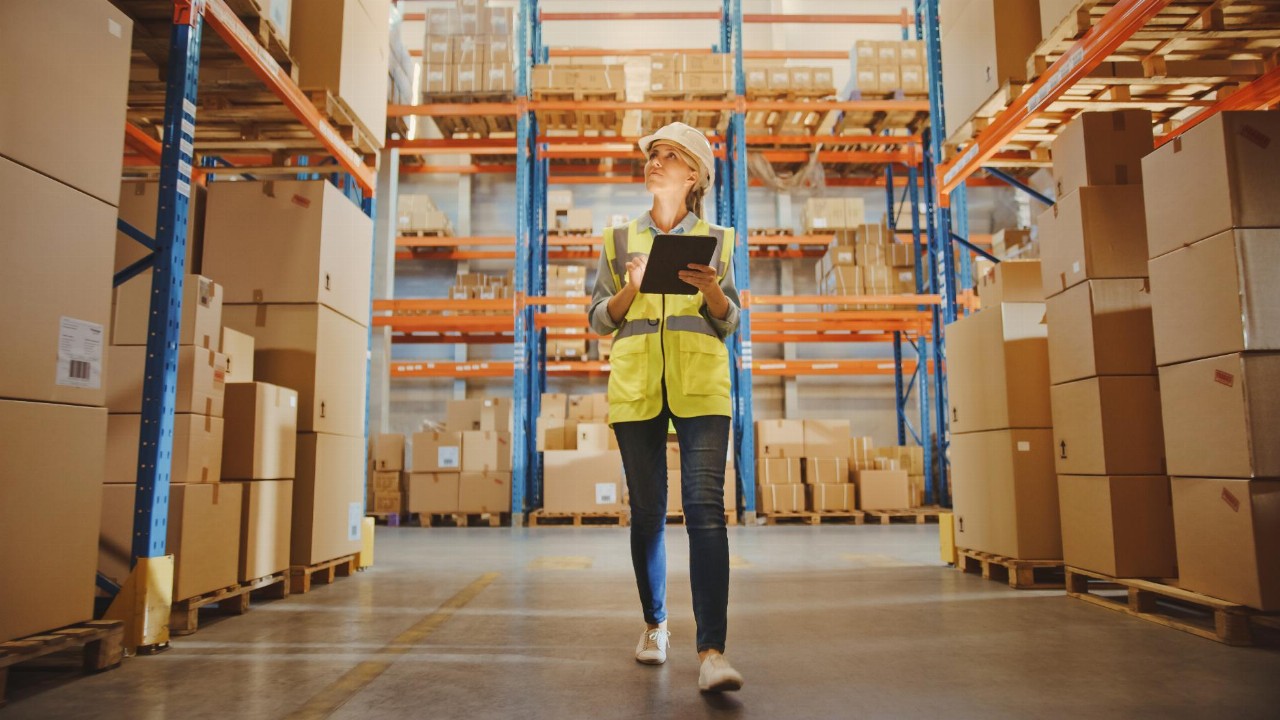 To meet the continued rise of online shopping, nearly 500,000 square metres of new industrial and logistical space will be required each year, according to CBRE.

The commercial real estate firm said online sales accounted for 13 per cent of all retail sales in Australia in 2020, with retail-related floorspace absorption reaching an all-time high, rising to roughly one million square meters.

“We forecast that an additional 490,000 square metres of space per annum will be required over the next couple of years to support the growth of internet sales, which are expected to reach 20 per cent of total retail sales by 2025,” CBRE head of industrial & logistics research Sass J-Baleh said.

“An average of 1,400,000 square metres of space has been delivered to the Australian market each year since 2010.

“Based on that, to cater for the growth in e-commerce, new supply will need to be elevated by approximately 35 per cent.

Melbourne accounted for 53 per cent of total industrial and logistical space absorbed in Australia in Q1 2021, with a quarter of it coming from the retail trade sector, according to Ms J-Baleh.

The CBRE report also places Australia among the top 10 countries globally for forecast e-commerce penetration growth between 2020 and 2025.

Despite online sales as a portion of all retail sales rose six per cent from 2015, it is still behind the global average of 18 per cent.

Australian Post said 82 per cent of all households shopped online last year, spending $50.46 billion with 28 per cent expected to shop online more frequently than before the pandemic.

On the index, Australia currently ranks in the middle of the pack with a score of 42 out of 100, just behind New Zealand, France and Canada, but well behind leaders South Korea and United Kingdom.

“Although Australia ranks reasonably high in most of the six factors, it scores relatively lowly in ‘mobile internet sales ratio’ at 37 per cent and weak in ‘dominant e-commerce player’ – particularly as Amazon’s impact in the Australian market has not yet matured,” Ms J-Baleh said.

“The stronger presence of an e-commerce player is expected to rapidly develop and this will further drive the e-commerce penetration rate over the coming.”

CBRE head of capital markets, industrial & logistics Chris O’Brien said major institutional investors are looking to grow in the sector, with sale and leaseback arrangements a major trend in 2020.

“There is unprecedented demand for assets that are strategically positioned to accommodate fulfilment centres and last mile distribution hubs, as e-commerce growth is front of mind,” he said.

“On the back of the e-commerce growth story, we will see persistent increase in capital values, further yield compression, and rental growth.”