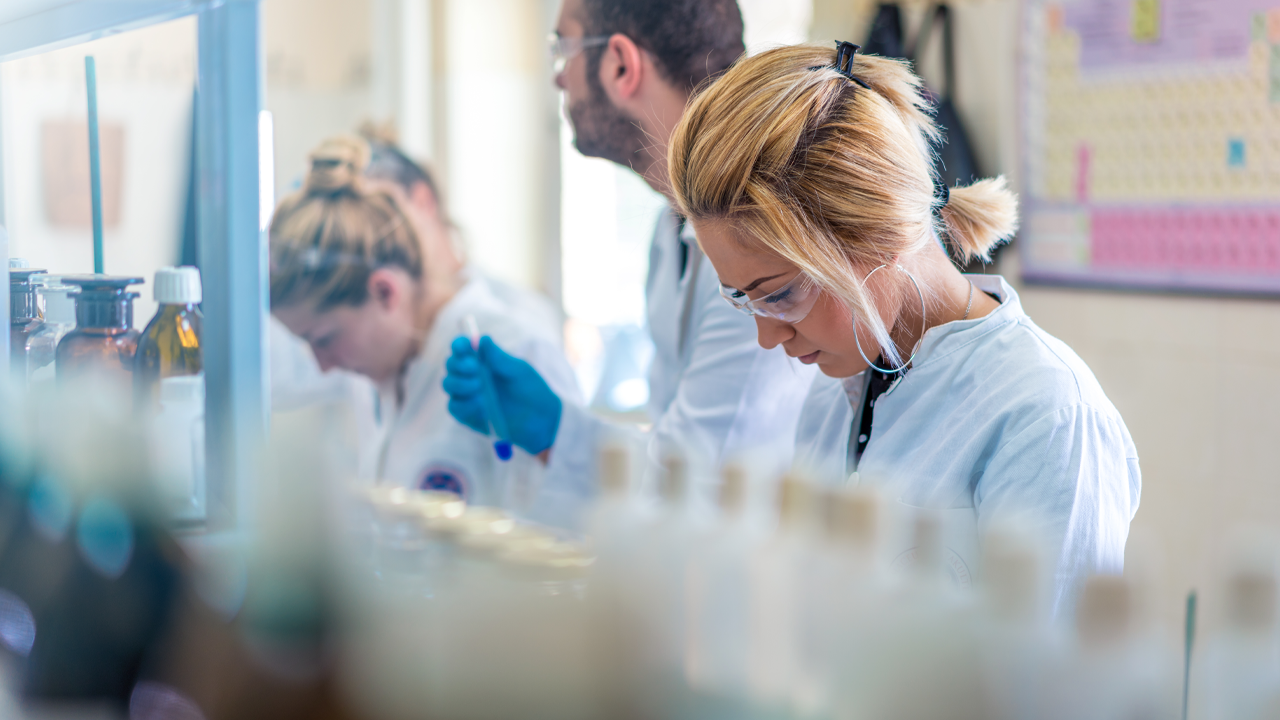 eSense-Lab has received an additional order of terpenes under its supply agreement with E-Quits.

Signed on October 23, 2018 eSense signed a two-year agreement for the supply of terpenes to the U.K. based E-Quits Group as part of its [eSense’s] ongoing commercialisation activities.

The agreement came after a six month pilot program that consisted of E-Quits purchase of eSense’s Super Lemon Haze Mix for integration into a variety of products.

This agreement covers the supply of terpenes with no limit to the amount ordered and with a fixed price per litre.

The full order schedule is being implemented according to the agreement and order plan.

E-Quits is one of the largest companies operating in the U.K. e-liquid market having purchased other e-liquid manufacturers such as Lonjas U.K., and Proof E-liquids.

It is continuing to invest effort in marketing this product with satisfactory results and positive response from customers.

As per the terms of the first agreement signed with e-Quits, eSense’s new order will consist of five litres of material that is valued at US$12,500 (AUD$18,100) of the Super Lemon Haze product.

The product will be distributed in the United Kingdom and the material will be used over the next three months.

eSense expects an increase in shipments of its terpene blends as e-Quits continues to expand its distribution and sales of its products.

Terpenes are a large and diverse class of organic compounds that are produced by a variety of plants and also some insects.

They have a strong door and may protect the plants that produce them by deterring herbivores and attracting predators of the herbivores.

The product is aimed at the general well-being market and the reduction of anxiety, depression, pain relief, and specific illnesses such as menopause and tinnitus (ringing in the ears).

“The continuation of the supply of our products to e-Quits is important as it points to the continued stability in have recurring orders for our terpenes,” eSense CEO Haim Cohen stated.

“The recurring orders for our products show the satisfaction and trust our client has in our products. I look forward to informing the market on the continuation of our activities and successes,” he added.

ESE by the numbers