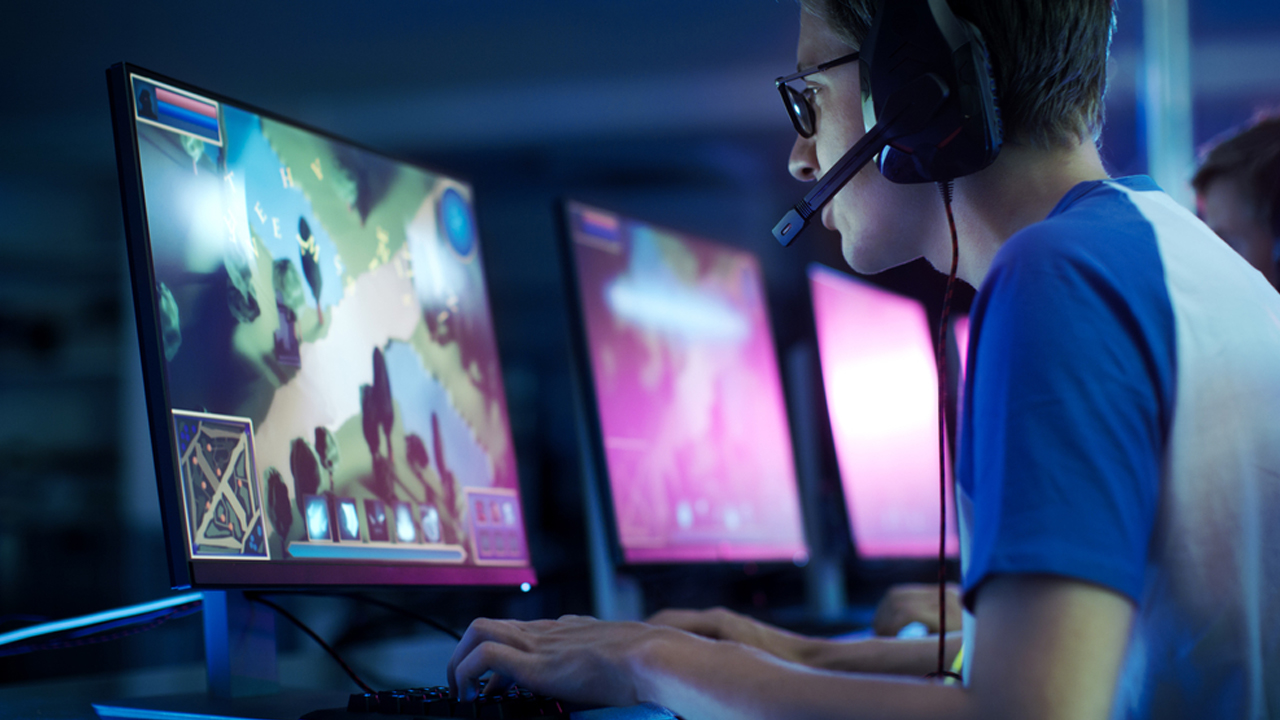 Esports Mogul (ESH) has taken its first steps into the Indian market after entering a partnership with Critical X.

With over 400 million smartphone users and an expected 2020 mobile gaming market worth over US$2.4 billion, India is the second-largest mobile market.

Critical X is a top contender in India’s esports realm with a fan base of over five million. The company organises tournaments, manages talent, and has partnered with event organiser entities Rage Quit and We Love Lan.

“After building our large fan base, partnering with Mogul will allow us to offer our gamers tournaments and a subscription feature like never before,” Critical X Director Abhishek Joshi commented.

Under this new agreement, Critical X is set to launch a Branded Hub with paid monthly subscription targeting mobile gamers in India.

Launch of the paid monthly subscriptions and pre-registration for tournaments will begin this month.

“This partnership with Critical X is an exciting time for Mogul, as not only can we expand Critical X’s offering to their community, but it signifies two key milestones for the company – entering the massive Indian market and integrating with a local payment gateway, Paytm, to accept payments in India’s local currency,” Mogul’s Chief Marketing Officer Mark Warburton commented.

“We are excited to work alongside the Critical X team to develop their subscription and tournament series to engage and expand their large fan base as well as attracting more mobile gamers in the region to Mogul,” he added.