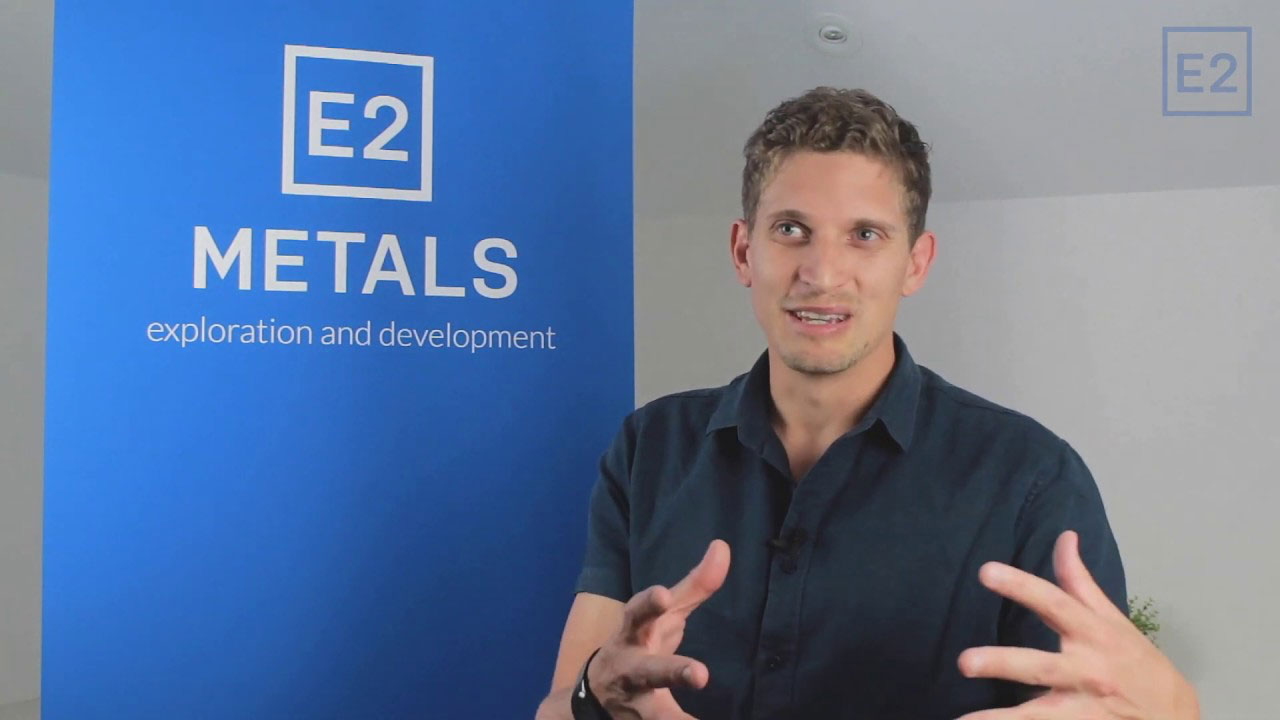 E2 Metals (E2M) has updated the market on drilling at the Conserrat gold and silver project in Argentina’s Santa Cruz province.

The company has also appointed a new Non-Executive Chairperson.

Evans brings over 25 years’ experience in the minerals industry and has held held numerous leadership positions.

“We are excited to welcome Brad to the Board of E2 Metals at this important
juncture in the company’s history as we advance the company’s flagship Conserrat gold and silver project in Argentina,” Melanie said.

Since the last update, E2 had drilled another 11 holes, for almost 2000 metres, within the Mia area to target mineralisation extensions within and, adjacent to, the Lara Vein.

“The discovery of high-grade gold and silver mineralisation 150 metres northwest of Mia is significant and highlights the potential for additional zones of mineralisation along the northwest host structure,” Managing Director Todd Williams said.

Another hole returned a wide zone of high-grade mineralisation that remains open at depth.

Additionally, four other diamond holes were completed to target new zones of mineralisation.

One of these holes hit high-grade gold mineralisation with results including two metres at 19.7g/t gold and 110g/t silver (21.3g/t gold equivalent) from 186.5 metres.

Due to COVID-19-related delays, there wasn’t a substantial amount of drilling activity in the March quarter. But, drilling is now progressing well with two rigs on site.

E2 Metals will continue regional exploration and extensional drilling and remains well funded to do so.