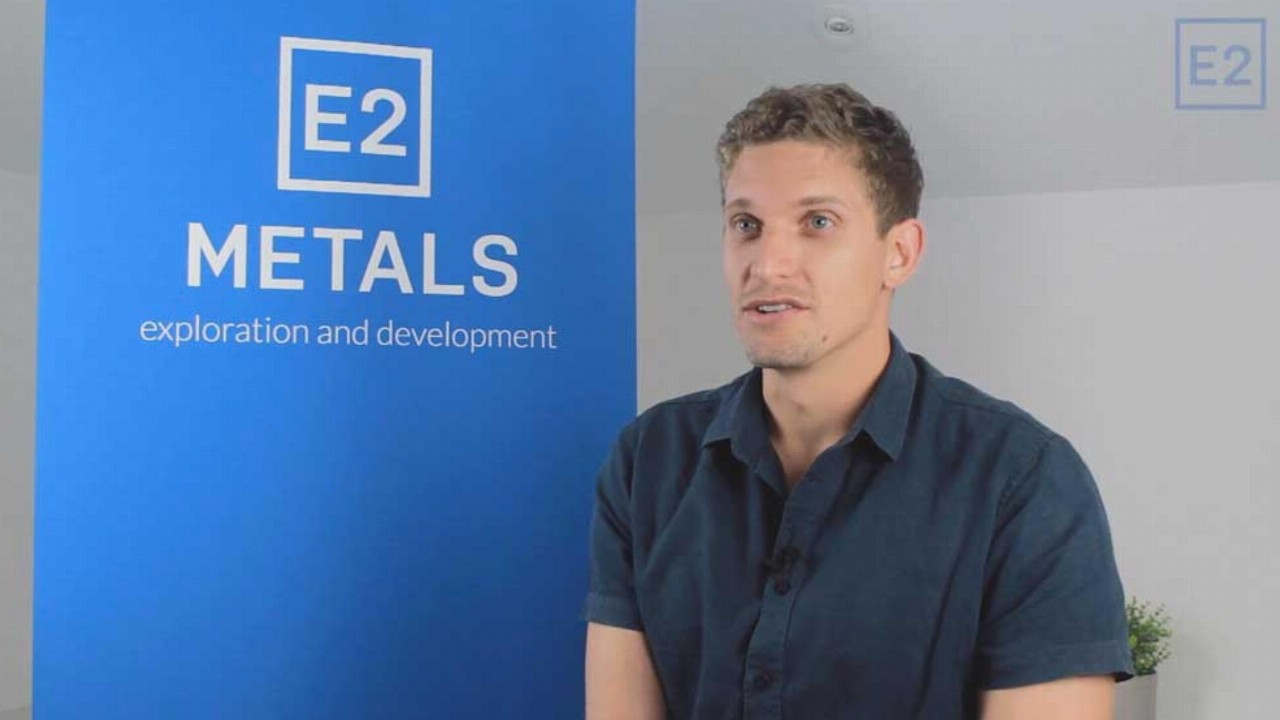 E2 Metals (E2M) was up more than 225 per cent today after intersecting exceptional gold and silver results from the Mia prospect.

The Mia prospect is part of the Conserrat Project which lies in the Santa Cruz province of Argentina, 15 kilometres along strike from AngloGold Ashanti’s (AGG) Cerro Vanguardia gold and silver mine.

This drilling at Mia is aiming to test extensions of the high-grade gold and silver mineralisation identified in May.

These results confirm Mia to be a new discovery and interpretations suggest the mineralisation is controlled by the intersection of an east-west and north-west vein.

E2 Metals will now undertake further drilling to better define the controls and structural context of the mineralisation.

“The recent drill results at Mia exceed our expectations and compare with the best gold and silver epithermal vein systems globally with respect to the grades and thickness,” Managing Director Todd Williams said.

“This is a watershed moment for E2 Metals that confirms the outstanding potential of the Conserrat Project, with many Mia-style vein targets still to test,” he added.

Drilling was planned to test a zone of a high-grade vein that previously returned up to 40g/t gold and 262g/t silver.

Both of these structures remain open to the east and west and additional RC drilling has been planned to locate the source of the high-grade vein.