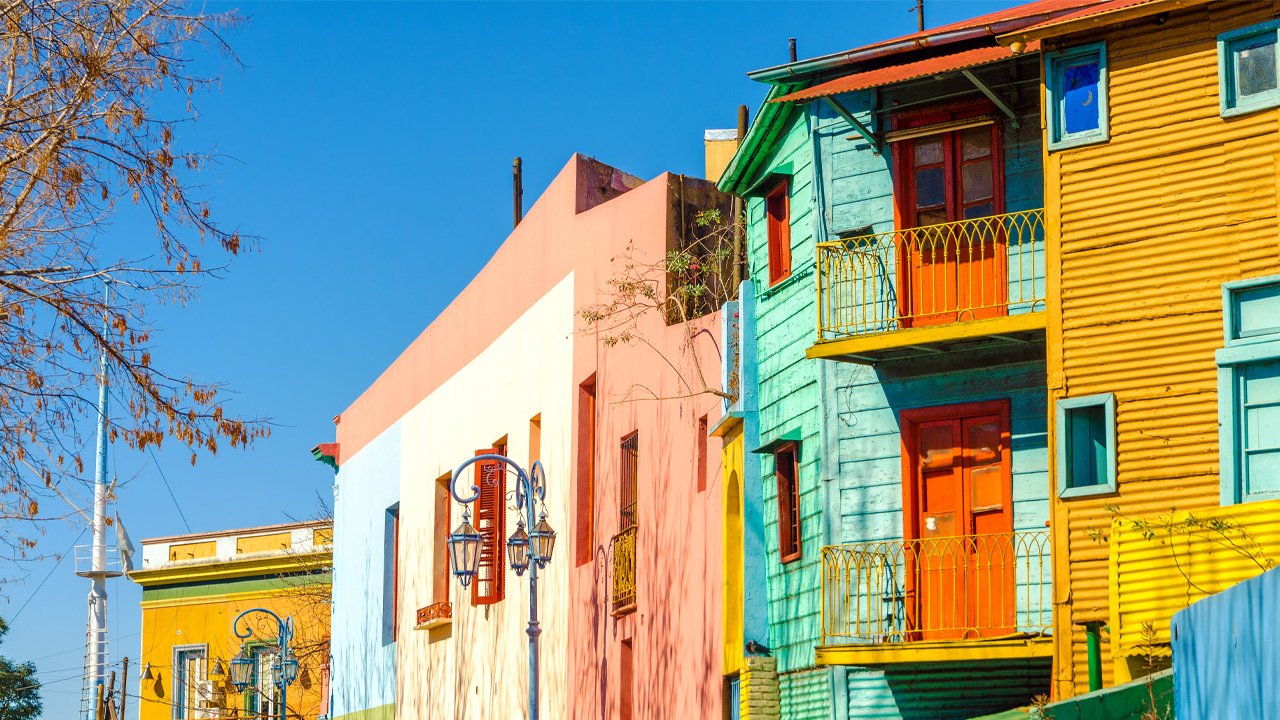 Shareholders snapped up 14,341,616 new shares for a price of 15.52 cents a piece. E2 management has pledged to use the funding for exploration at the company’s gold and silver projects in Santa Cruz, Argentina.

Company Managing Director Todd Williams says the last six months for E2 have been significant in making its operations an industry-leading standard in Argentina.

“This raising places the Company in a strong financial position to continue the systematic drill testing of the Company’s most prospective targets, including a maiden program at the project, where recent exploration has identified a large gold and silver vein system next door to AngloGold Ashanti’s world-class Cerro Vanguardia mine,” he said.

The Conserrat deposit most recently yielded a phenomenal 11 million ounces in gold for the company.

The Santa Cruz development is majority owned by E2, marked at 80 per cent interest in ongoing operations. The tenements make up a total of 90,000 hectares.

Williams stated the upcoming exploration to be the most aggressive undertaken by the company to date.

“On behalf of the Board, we are pleased with the strong support the Company has received from this capital raising and we thank our new and existing shareholders for their continued support,” he said.

Shares in E2M are trading for 20 cents today, a 5.26 per cent premium from yesterday’s 19 cent pricing. The company’s market cap is sitting at $14.51 million.