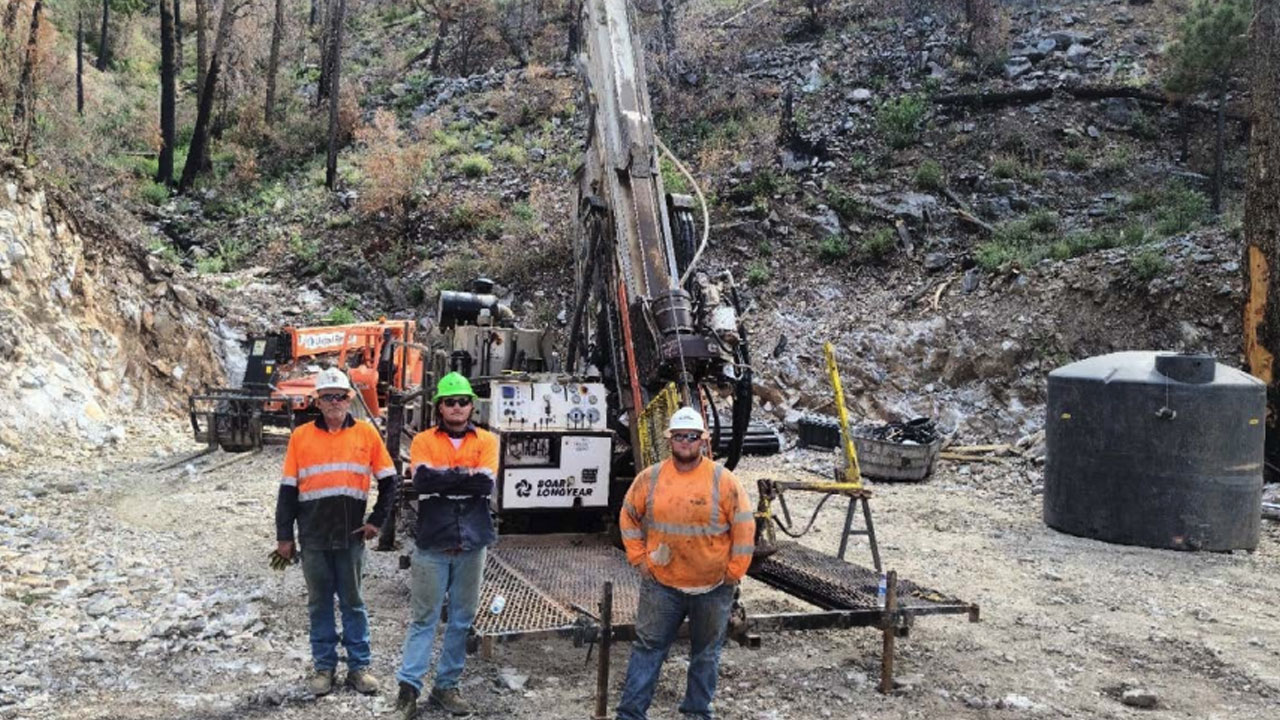 Eagle Mountain Mining (EM2) has confirmed ongoing drilling success at its 100 per cent owned Oracle Ridge Copper Mine project in Arizona, US.

Results from WT-22-99 are expected to improve the tonnage and grade of the mineral resource in this area.

Commenting on the strong copper results, CEO Tim Mason said they support the company’s thesis that Oracle Ridge has the potential to be a significant copper project in the US.

“The company’s new geologic model, backed by over 100 new drill holes, is being used to refine the resource estimate and is driving new and successful high-value targets particularly in the southern Talon region.

“This area will be a key focus for exploration activities in the short term.”

The results also include five resource infill holes which were drilled at a nominal inferred spacing of 50 metres within the footprint of the recently updated mineral resource estimate at a one per cent copper cut-off grade.

These holes were designed to improve resource confidence as part of a program to upgrade resource categories.

The exploration focus will remain on the Talon area which is underpinned by the company’s new geologic model supporting target definition.

Further, the company said only two out of the 22 new results recorded no significant intercepts.

Drilling from underground is scheduled to commence in the September quarter of 2022.

The average hole length of the underground holes is expected to be approximately half that from surface, which provided significant improvements in drilling efficiency.