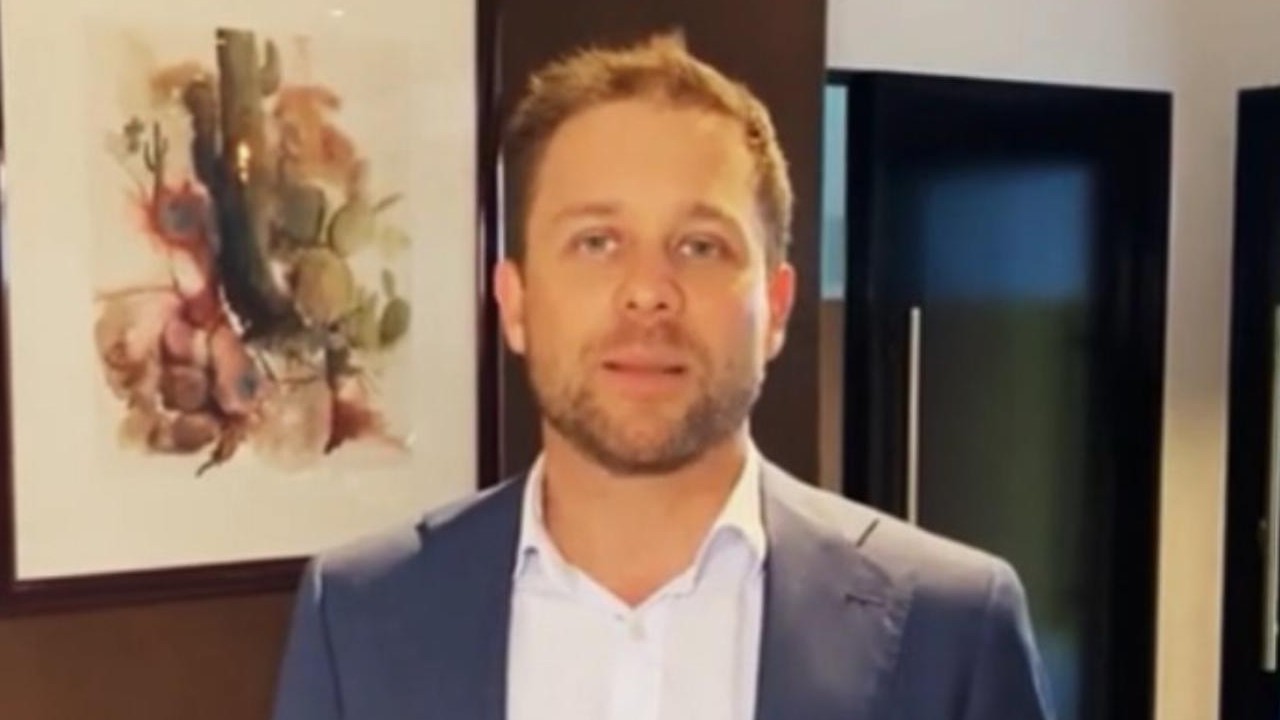 Eagle Mountain Mining (EM2) has received assays from five holes drilled at the Oracle Ridge Mine Project in Arizona.

The results include two holes from the Eastern Talon Zone, two from the Western Talon Zone and the fifth hole was completed within the resource upgrade program for the project.

Drilling at Eastern Talon has extended mineralisation by a further 45 metres to the south.

EM2 said these results suggested the contact mineralisation remained open to the south and east, with some potential for the west. The company has already planned to drill follow-up holes.

Drilling at Western Talon confirmed three broad zones of alteration with prospectivity increasing to the south and multiple assays are pending.

Drilling is ongoing in this area to identify the areas with the most potential.

CEO, Tim Mason, was pleased with the results.

“At the Western Talon, drilling intercepted multiple zones of broad alteration which shows that extensive amounts of fluids have travelled through this area and we are currently targeting the sweet spots within this large system,” Mr Mason said.

Drill hole WT-21-20 is the second hole completed within the resource upgrade program to classify measured resources for the Oracle Ridge Mine Project.

“Drilling is ongoing with two rigs focusing on resource expansion drilling while the third rig is targeting prospective alteration areas at Golden Eagle, two kilometres to the east of the mine portals.”

The company is waiting on results from a further 15 drill holes.