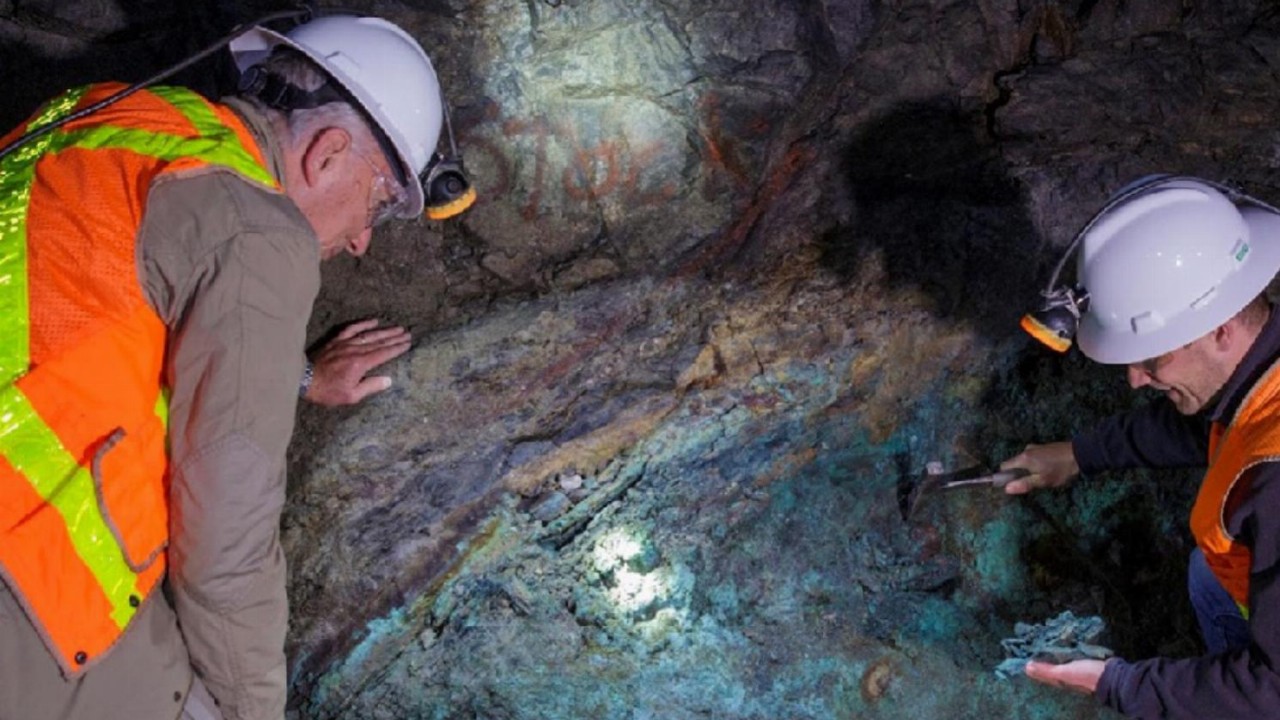 Eagle Mountain Mining (EM2) has received more assay results from drilling at its 100 per cent-owned Oracle Ridge project in Arizona, US.

The company said these are some of the best drilling results ever received from Oracle Ridge.

“The assays from hole WT-21-51 are some of the best results that we have encountered at Oracle Ridge, with copper and gold grades significantly better than the surrounding holes,” CEO Tim Mason said.

“This different style of mineralisation is unusual at Oracle Ridge, and we are working towards unravelling its significance in controlling high-grade mineralisation and spatial continuity. It is opportunities like this that continue to excite us!”

Hole WT-21-51 was drilled in the northwest of the mine area as part of the resource upgrade drilling program, designed to validate historical drilling and increase confidence in the historical data.

Three rigs are continuing drilling at Oracle Ridge, focusing on the Talon to the south and extensions to the known resource in the north.

Eagle Mountain Mining will incorporate the results into the upcoming mineral resource estimate, which is on track for completion before the end of the March quarter.