The loan is from Noble Trading, a manufacturing company. Nobel is a 93.42 per cent shareholder of the company, via its subsidiary Maylion.

Noble Trading is a local manufacturer and supplier of quality pallet racking systems and associated equipment for industrial and retail markets in the domestic and international markets.

East Energy says it will use the loan for working capital purposes.

Key terms of the loan facility include an interest rate of 9.8 per cent per annum, with the repayment of the facility to occur three years after the date of the agreement.

East Energy is a coal exploration and development company with a primarily focus on the Eromanga Basin in Queensland.

The Eromanga Basins is located in Central Queensland, approximately 65 kilometres south of the township of Blackall.

East Energy remains steady on the market today, trading at 0.3 cents per share.

EER by the numbers 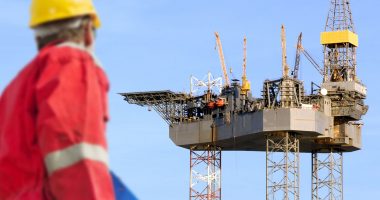 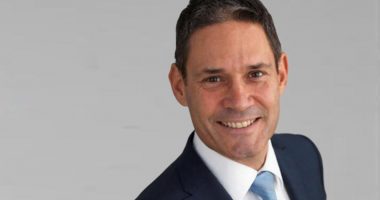