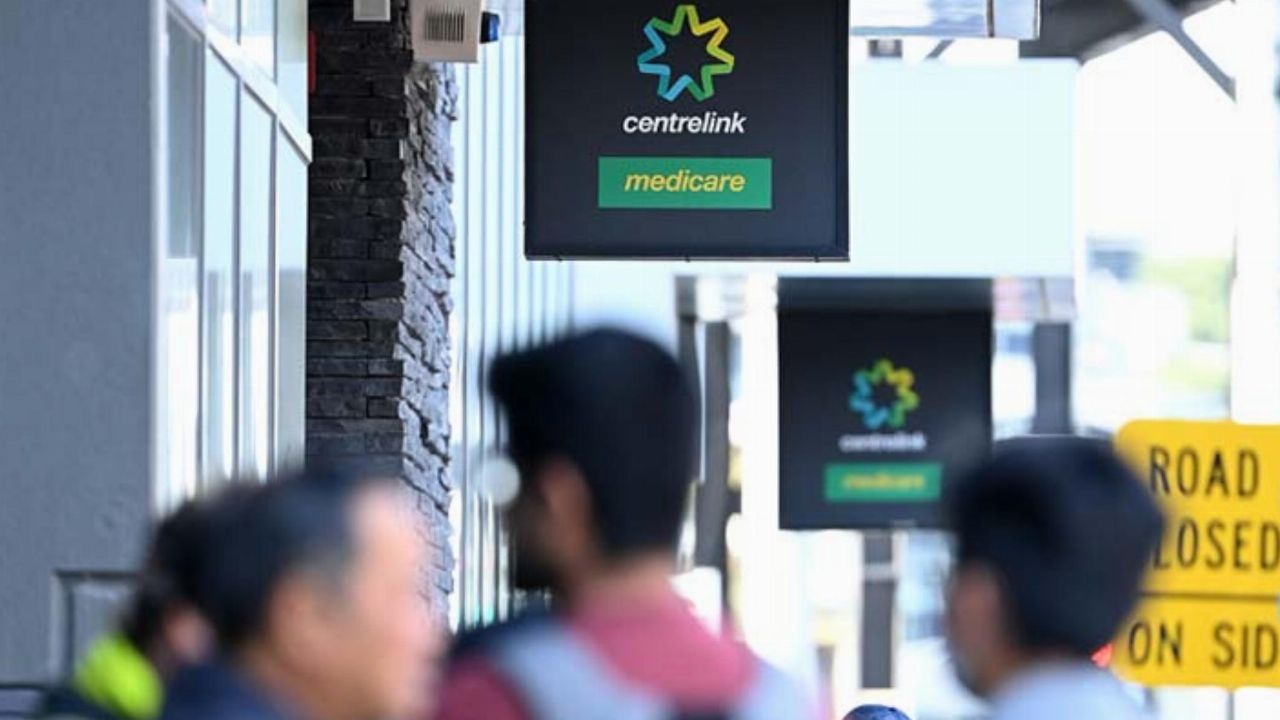 Australia’s unemployment rate has slipped to 4.6 per cent over July reflecting a population “falling out of the labour force” during lockdowns.

The monthly Labour Force data from the Australian Bureau of Statistics captured the early weeks of the Greater Sydney lockdown, which brought increased restrictions to the workforce.

Seasonally adjusted employment in Australia increased by 2000 people between June and July but hours worked fell by 0.2 per cent, according to the update.

ABS Head of Labour Statistics Bjorn Jarvis said the labour market changes in New South Wales had made a large impact on the data.

“The fall in the national unemployment rate in July should not necessarily be viewed as a sign of strengthening in the labour market,” he explained.

“It’s another indication of the extent of reduced capacity for people to be active in the labour market, in the states with the largest populations.”