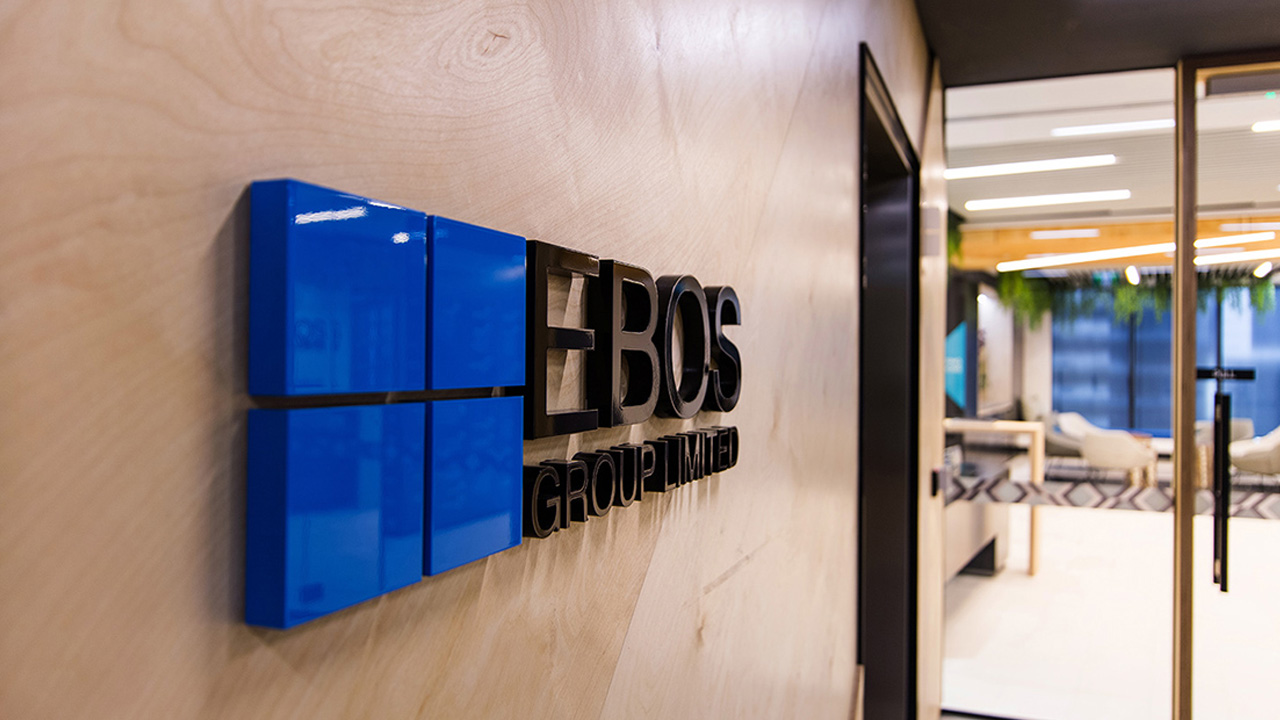 LifeHealthcare is one of the largest independent distributors of third-party medical devices and in-house manufactured allograft material in Australia, New Zealand and South East Asia.

Under the deal, EBOS will buy LifeHealthcare’s Australian and New Zealand units and 51 per cent of its Asian unit, Transmedic, from funds advised by Pacific Equity Partners and other minority holders.

The remaining 49 per cent of Transmedic will be kept by its co-founders, who will continue to manage the business on a day-to-day basis.

EBOS has entered into arrangements providing a pathway to attaining 100 per cent ownership of Transmedic in the medium term.

To pay for the business, EBOS will undertake a retail offer of $100 million, an underwritten placement of $642 million and take out a $540 million loan.

In the retail offer, eligible shareholders will be able to apply for up to A$47,500 new shares.

EBOS said the maximum application size has been selected to allow as many retail shareholders as possible to apply for their pro-rata share of the equity raising.

A retail offer booklet will be sent to eligible shareholders on Wednesday, December 15.

Notably, Sybos Holdings, which holds 18.9 per cent interest in EBOS, intends to subscribe for its pro-rata equivalent share of the equity raise.

“After entering the medical devices distribution sector in 2019, EBOS has grown its medical devices offering and post-acquisition, we will have created a division generating approximately A$420 million in pro forma annualised revenue.”

Also commenting on the acquisition is EBOS Chair Liz Coutts.

“The continued success of EBOS is underpinned by our adherence to a disciplined strategy that includes investing for growth and expanding and diversifying our earnings,” Ms Coutts said.

“The acquisition of LifeHealthcare is consistent with this strategy and part of our overall objective to deliver value for our shareholders.”

EBOS entered into a trading halt this morning, ahead of the capital raise.

Under the halt, company shares will be paused until Monday, December 13 or when it completes the raise, however, EBOS is expecting to make the announcement by tomorrow morning.

EBO by the numbers 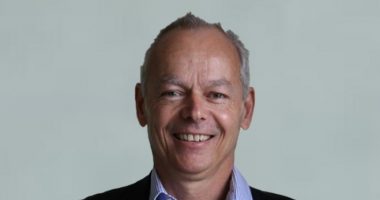 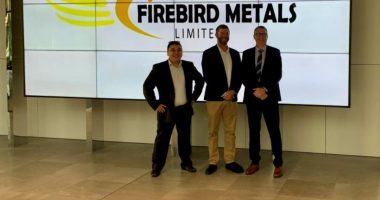 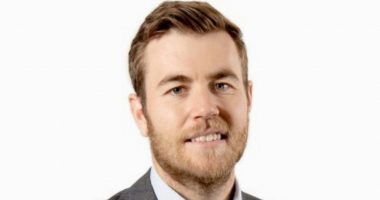 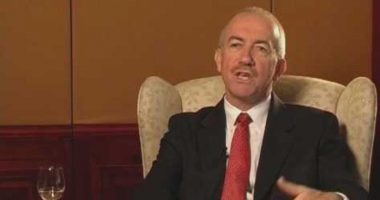