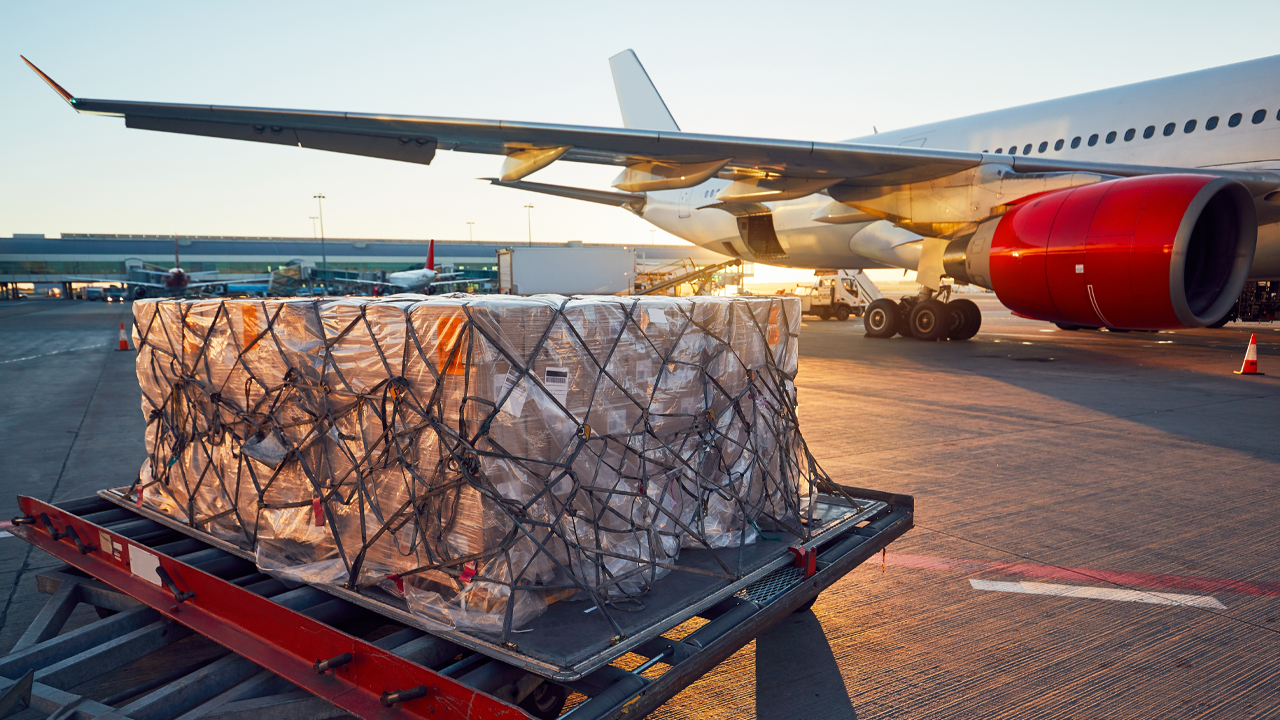 The initiative, named the ABG group, is in conjunction with Vietnamese and Australian distributors Oz Golden Care and AusCom International.

eCargo holds a 33 per cent interest in the venture, which will focus predominately on fast-moving consumer goods in Vietnam and Cambodia.

“We’re excited to be joining forces with Oz Golden Care and AusCom International to launch ABG Group, allowing us to take advantage of the rapidly growing demand in the Vietnam and Cambodia markets,” John said.

“This partnership plays an integral part in ECG’s wider growth strategy,” he went on to say.

The group’s first order, worth $1.3 million, will be delivered this month.

As the operation comes to fruition the companies will establish offices in Vietnam and Australia.

“The goal of ABG Group is to create one of the region’s most recognised professional sourcing and distribution networks,” according to eCargo.

Demand for fast-moving consumer goods is rapidly increasing, with 97 per cent of consumers in the Vietnamese market seeking out high quality products, according to CEO of eCargo Will Zhao.

“The South East Asian markets are truly a great opportunity for ECG and this will become a very significant development for our business in the region,” Will said.

The market has responded favourably to plans for the distribution network. Shares in the company jumped over 30 per cent today, closing at $0.06 apiece.

ECG by the numbers